The Republic of Guatemala (Rep¨²blica de Guatemala) is a country in Central America between the Caribbean Sea and the Pacific. Guatemala has four neighboring countries: north-west and north Mexico, north-east Belize and south-east Honduras and El Salvador. In the northeast, the country borders the Caribbean Sea with an approximately 100 km long coast, in the southwest with an approximately 300 km long coast to the Pacific Ocean. See Guatemala country abbreviation.

Large parts of Guatemala are covered by two parts of the Cordillera mountain system, which extends the entire length of the South American continent. One part (Altos Cuchumatanes) is located in northwest Central Guatemala and reaches heights of up to 3,800 m. The second Cordillera train is in the south of the country and is an extension of the Mexican Sierra Madre. This part consists of plateaus and chain mountains (this is where the series of Central American volcanoes begins, which extends parallel to the Pacific coast to Panama). Most of these volcanoes are considered extinct, the Fuego (3 835 m) and the Santa Mar¨ªa (3 772 m) are demonstrably active.

Among the volcanoes is also the highest peak in the country, the Tajumulco in the southwest at 4,211 m. It is also the highest mountain in Central America. About a third of the country’s total area is occupied by a lowlands (150 to 500 m) in the north called Pet¨¦n, which belongs to the Yucat¨¢n peninsula. This is the largest contiguous rainforest area in Central America.

The largest lake in the country is located in the northeast and is called Lago de Izabal. Its surface measures 590 km². Other large lakes are Lake Atitl¨¢n in the southwest (127.7 km²) and Lake Pet¨¦n Itz¨¢ (100 km²) in the north. The longest river in the country is the R¨ªo Motagua, which flows in eastern Guatemala from the Central Highlands to the Caribbean Sea and is the main traffic route for the transport of bananas and coffee from the east. Other rivers are the R¨ªo Polochic north of Motagua and the R¨ªo Usamacinta, which is fed by two rivers from the Sierra de Santa Cruz and the Sierra Madre in Guatemala and forms the border with Mexico.

Guatemala has a tropical location. This results in a climate that is characterized by up to five months with little or no rain during the winter. The temperatures in the capital Guatemala City, located at 1500 m in the central highlands, average 16 °C in January and 19 °C in July. In contrast, the temperatures in the lowlands are considerably higher and average up to 26 °C.

The average annual rainfall in Guatemala City is 1,300 mm. The rainfall varies greatly. In the parts of the country facing the winds from both seas (Caribbean Sea: Passat; Pacific Ocean: monsoon), up to 3,500 mm can fall annually; in extreme basin locations between the mountain ranges, the annual precipitation is reduced in places to 1,000 mm. In Guatemala (as in all of Central America) there are always devastating hurricanes, volcanic eruptions (the last eruption of the Pacaya was in March 2000), earthquakes and flood disasters.

The region of the Pet¨¦n in the north of the country is largely covered with dense rainforest. The central part, however, consists of pine savannah due to the greater dryness and height. The mountain sides facing the rain-bearing winds from both seas feature tropical mountain and cloud forests. The inland highlands, on the other hand, are drier and have typical savannah vegetation with grassy meadows and individual trees as well as – in preferred places – mixed forests of oak and pine. The lowlands on the Pacific coast are covered with dry forest in the east, with tropical wet forests in the west, and the lowlands on the Caribbean Sea also have tropical wet forests.

In particular, the forest areas of the lowlands show a rich animal life. Although rare, deer, monkeys and tapirs can be found here as well as ocelots, jaguars and umbilical pigs. Among the reptiles of the rainforest, numerous snake species as well as crocodiles and iguanas are particularly noteworthy. Countless bird species inhabit the rainforests: For example, the approximately 35 cm tall Quetzal – the heraldic animal of Guatemala – with its iridescent green feathers that can grow up to one meter long, is one of the many colorful birds in the tropical rainforest.

According to COUNTRYAAH, 13.03 million people live in Guatemala. The southern highlands are the main settlement area, whereas the Pet¨¦n in the north and the coastal lowlands of the Caribbean are hardly populated. The largest city and capital at the same time is Guatemala City with about 2.54 million residents (agglomeration). The country’s second largest city, Mixco, is already significantly smaller (297,000).

The ethnic groups living in the country are divided as follows: 60% are Indians and 30% are mestizos. Furthermore, white and black people live in Guatemala, the latter mainly living on the Caribbean coast. The official language is Spanish, but about half of the population speaks one of the 20 Maya languages; many are bilingual. The largest Indian groups are the Mam in the west of the country, the Quich¨¦ in the north and west of Lago de Atitl¨¢n and the Cakchiquel in the region between Lago de Atitl¨¢n and Guatemala City.

The Roman Catholic religion is the dominant faith in Guatemala. In the case of the Indians, however, it is strongly mixed with pre-Columbian rites. In addition, the Protestant faith – especially among the poor – has been growing rapidly since the middle of the past century. The most important place of faith of the Catholic faith in Central America is in the city of Esquipulas 80 km east of Guatemala City in the form of a figure of Christ carved out of dark wood, covered with white silk and adorned with jewels. The “Black Christ” is the destination of pilgrims from all over Latin America every year.

The average life expectancy in the Central American state is 65 years, the population is growing by around 2.5%. Almost a third of the Guatemalans cannot read and write. 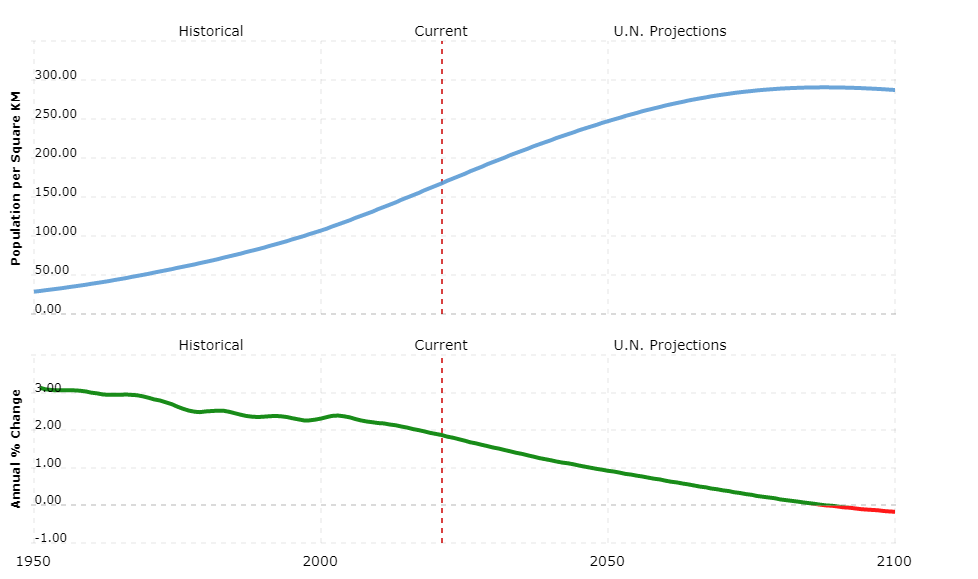 According to the 1986 constitution, Guatemala is a presidential republic with a multi-party system. The head of state is the President (since January 2012 Otto P¨¦rez Molina). He is directly elected by the people for four years and is also head of government (no re-election possible). His powers include appointing ministers and commanding the army.

The legislature lies with the congress. Its 158 members are also elected by the people for four years.

The country is divided into 22 departments.

Economic reforms aimed at economic liberalization of the country have been underway since the mid-1990s. Nevertheless, according to official estimates, over half of the population lives below the poverty line, especially in the north of the country. There is a high rate of unemployment and underemployment.

The focus of the Guatemalan economy on the agricultural sector is problematic. Here, a third of the population generates around a tenth of its gross domestic product (GDP), primarily through the cultivation of sugar cane, bananas, coffee, tobacco and cotton and through the extraction of rubber. There is also cattle, sheep, pig and poultry farming. The usual form of organization is plantations that belong to large landowners; most farmers are just agricultural workers. Cardamom is also grown in the country, a ginger family whose seeds are used as a spice for meat and sausage products, liqueurs and baked goods. There are also plantations with sapotilla trees, which supply a milk sap that is used for the production of chewing gum. For personal use, mostly small-scale farms mainly use maize,

Around a third of the country is covered by forest, but there is no economic use of the valuable hardwoods, as the regions are insufficiently developed for traffic. Likewise, only some of the abundant raw material deposits – above all ores and petroleum, but also lead, zinc, chromium and copper – are exploited. Industry (20% of GDP) is mainly located in the capital. It is limited to sugar processing, textile production and the further processing of crude oil and metal.

Tourism has been an important source of foreign exchange since the political situation calmed down in the mid-1990s. The focus here is on visiting the former Mayan places of worship.

Two thirds of the energy comes from hydropower plants, about a quarter from the combustion of fossil energy. Over a third of the imports come from the United States, followed by Mexico and the PRC. The country’s most important ports are Puerto Quetzal near San Jos¨¦ and the fishing port Champerico on the Pacific. Santo Tom¨¢s de Castilla near Puerto Barrios is the most important sea port on the Caribbean coast. Guatemala has three international airports.