The Republic of Cape Verde is an island nation in the Atlantic Ocean and lies around 650 km from the western tip of Africa. With an area of ​​4,033 km², Cape Verde is one of the smallest states on the continent. The republic got its name from “Cabo Verde” in what is now Senegal,the westernmost point of the African continent. See Cape Verde country abbreviation.

Nine of the 15 Cape Verde Islands are inhabited. According to their location, they are divided into two groups: the northern ones are in the trade wind (islands over the wind, “Barlavento”), including Santo Antão, São Vicente, São Nicolau, Sal and Boa Vista. The southern islands (under the wind, “Sotavento”) include Maio, São Tiago (with 991 km² the largest of the islands), Fogo and Brava.

All of the islands are of volcanic origin, with the twelve westward islands being geologically younger. They developed after volcanic eruptions and consist mainly of layers of lava and ash. These islands are mostly mountainous in character and rise steeply out of the sea. The mountains are cut up by deep valleys (Ribeiras). The highest elevation in the republic is the only active volcano Pico de Cano (2,829 m) on the island of Fogo.

The three eastern islands of Sal, Boa Vista and Maio are lower (maximum 400 m) and are characterized by scree fields, dune areas and salt marshes. There are gently sloping, white sandy beaches here.

The capital of the Republic of Cape Verde is Praia on the island of São Tiago.

The Cape Verde Islands have a tropical climate with high temperatures all year round. The northeast trade wind blows almost all year round. The average temperatures are around 24.5 °C. The rainfall is only 300 mm on average, in some cases there is no rain for years. Much of the rainfall falls from August to October. In the cooler season, the dry desert wind Harmattan occurs.

The vegetation is poor due to the low rainfall; only plants that have optimally adapted to the drought can grow here. These include, for example, acacias, aloes, eucalyptus, shrubs and bushes. Only on Brava, Santo Antão and São Nicolau there are isolated specimens of the dragon tree. Fig, tamarisk, palm and laurel plants also grow in more humid areas, such as the deeply cut valleys. Around 90 of the plant species are endemic and only occur in the Cape Verde Islands.

Few mammals live on the islands, including rodents and Guinea monkeys. In addition to reptiles such as geckos and lizards, a large number of different bird species live on the islands. They include, for example, jagar sparrows, ravens, Egyptian vultures, black kites, ospreys and a number of waterfowl such as herons and stilt. Some of the bird species are endemic, such as the Cape Verde Reed Warbler and the Razo Lark.

Around 476,000 people live in the nine inhabited Cape Verde Islands. Over 70% of them are mulattos, the rest are black. Whites make up a minority with around 1% of the total population. The official language is Portuguese, a Creole language (a mixture of Portuguese and African languages) is used as the common language. According to COUNTRYAAH, about 93% of the population are Catholics, almost 1% are Protestants; however, both beliefs are often mixed with indigenous beliefs.

Population growth is low at 2.3% by African standards. This is less due to the low birth rate than to the high number of emigrants to other countries. The health system is sufficiently developed, and the supply of the population with sufficient drinking water is always problematic. The average life expectancy is 70.5 years. School attendance is compulsory for children between the ages of seven and 14; approx. 76.6% of the population can read and write. 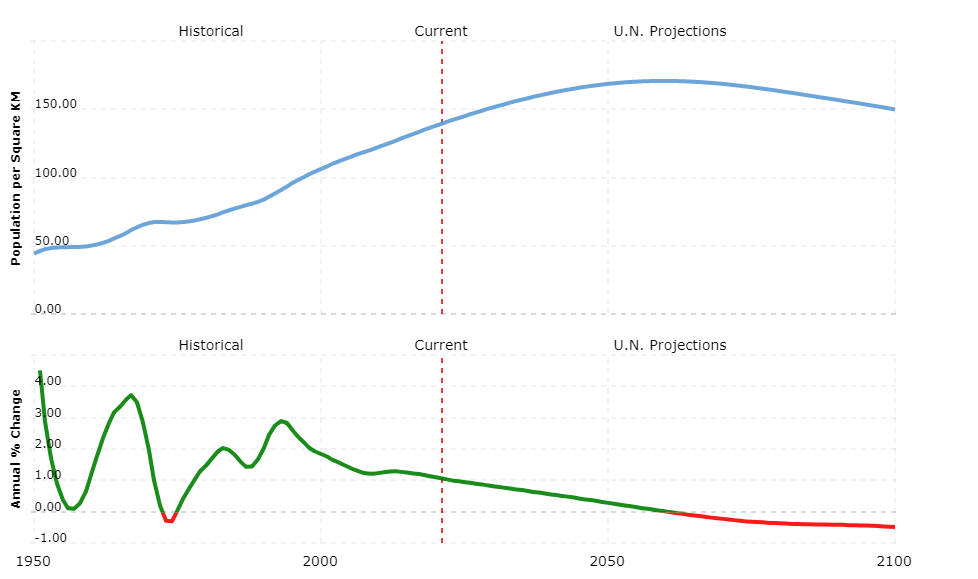 The Republic of Cape Verde is a parliamentary democracy with a multi-party system. The constitution dates from 1992. The head of state is the president, who is elected by the people for a term of five years (since September 2011 Jorge Carlos Fonseca). The Prime Minister as head of the government (since February 2001 Jos¨¦ Maria Neves) is nominated by the National Assembly and appointed by the President. The ministers are also appointed by the president, albeit on a proposal from the head of government.

The legislature lies with the National Assembly, whose 72 deputies are elected by the people for five years.

The legal system of the state is a variant of the Portuguese system; the supreme court is the Supremo Tribunal de Justia.

Since the beginning of 2008, Cape Verde is no longer classified by the World Bank in the group of least developed countries, but in the group of countries with low and middle income. This is associated with the loss of international financial aid. Unemployment is high (21%), which is why many Cape Verde people emigrate. Your home transfers make up about 9% of total gross domestic product (GDP).

Services, especially tourism (together 72% of GDP) have become the most important industry.

Agriculture only makes up around a tenth of GDP, but employs around 21% of the workforce. Cape Verde suffers from frequent droughts; there is a constant lack of fresh water. Bananas, corn, sugar cane, beans, cassava, sweet potatoes and tropical fruits are grown. Around 80% of the food has to be imported. Fishing is of great importance: fish, crustaceans and fish products make up two thirds of the export goods.

Cape Verde has virtually no raw materials. The industry (18% of GDP) is only moderately developed and concentrates on the production of fish products and sugar, on food processing, the production of textiles and shoes and on shipyards.

The main trading partner for exports (fish, clothing, shoes) is Portugal. Above all, food, machinery, vehicles and industrial goods are introduced. The most important delivery country is again Portugal.

There are around 1,350 km of roads on the islands, two thirds of which are paved. Smaller planes and motor boats operate between the islands. There are four international airports in total. The most important ports are Porto Grande on São Vicente and Praia on São Tiago.

The currency is the Cape Verde escudo.