Tuvalu (officially English: The Tuvalu Islands) is the fourth smallest country in the world with a land area of ​​26 km² after the Vatican, Monaco and Nauru. The sea area belonging to the nine atolls is 1.3 million square kilometers. Tuvalu, also known as the Ellice Islands, is about 3,000 km northeast of Australia. The nine atolls are called Nanumea, Niutao, Nanumanga, Nui, Vaitupu, Nukufetau, Funafuti, Nukulaelae and Niulakita, and around 120 small islands also belong to Tuvalu. The capital Vaiaku is on Funafuti.

Hardly any point on one of the islands rises more than 3 m above sea level. As a result, like many other island groups in the Pacific, Tuvalu is threatened by rising sea levels due to global warming.

Tuvalu has a tropical, humid climate with high temperatures all year round (27 °C on average). Rain falls on more than 200 days a year (average 3000 mm per year), the rainiest months are October to March. Especially during this time there is a risk of tropical cyclones.

The soils of the atolls are low in nutrients, the rainwater immediately seeps into the porous limestone and is therefore collected in cisterns. The vegetation is correspondingly sparse: in addition to coconut palms, breadfruit trees, pandanus palms, cassowaries and imported crops grow on the islands.

The animal world on the islands is just as poor as the flora. The only wild mammal is the Polynesian rat, otherwise only domesticated animals (pigs, dogs, cats) live here. Different types of lizards occur on reptiles. The underwater world of the coral reefs, on the other hand, is extremely diverse and species-rich.

According to COUNTRYAAH, 11,500 people live on Tuvalu, 91% of whom are Polynesians. The population density is high with an average of 442 residents per square kilometer, more than half of the people live on the main atoll Funafuti. Around 2,000 Tuvaluans live abroad (mostly in Nauru). Around 97% of the population are Protestants and belong to the Church of Tuvalu, and there are also smaller minorities of Catholics and followers of the Baha’i faith. In addition to English, Tuvalu is spoken, both languages ​​are official languages. Minorities communicate in Samoan and Kiribati.

School attendance is compulsory for children from the age of six, and there is a primary school on each of the nine atolls. The literacy rate is around 95%. The family and the village community traditionally play a major role in social life. Population growth is moderate at 2.5%; life expectancy on the islands is 68 years on average. 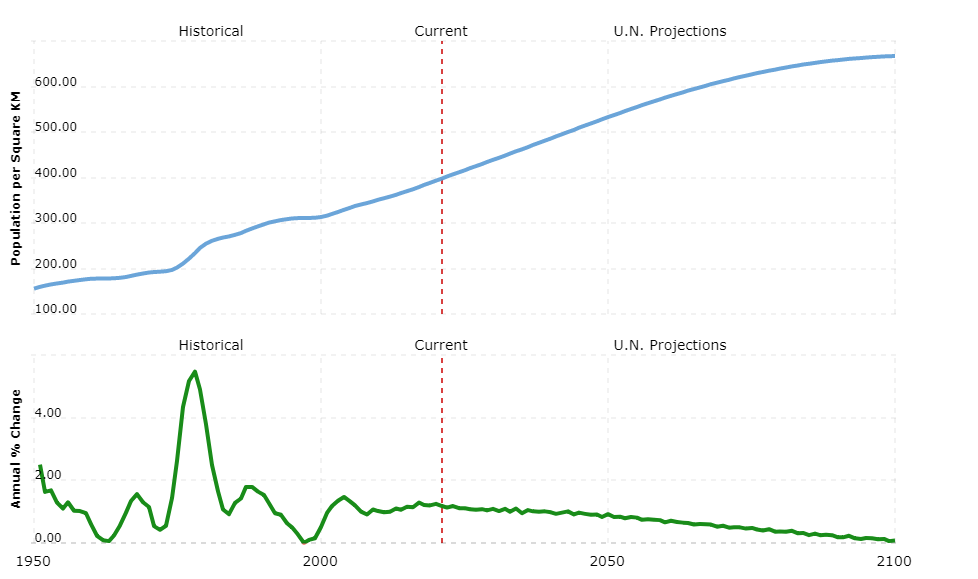 According to the 1978 constitution, Tuvalu is a parliamentary monarchy in the Commonwealth. The head of state is the British monarch Elizabeth II, who is represented by a governor general (since April 2010 Iakoba Italeli). The government is led by the Prime Minister elected by Parliament (Enele Sopoaga since August 2013).

The legislature lies with the unicameral parliament (Fale i Fono), whose 15 deputies are directly elected for four years. There are no parties.

The legal system is strongly shaped by British law, but is supplemented by local common law.

Tuvalu is divided into nine districts, corresponding to the nine main islands. Each atoll is administered by a so-called island council, which has decision-making powers in local matters.

There is almost no mineral resources on Tuvalu, traditionally the country’s economy is based on copra mining and fishing. There are no precise figures on the per capita income of the population, Tuvalu is on the UN’s list of the least developed countries worldwide. A large part of the state budget is financed by development aid. One of the few sources of income is the sale of the Tuvalu extension for Internet websites, “.tv”, to a media company.

Over three quarters of the population work in agriculture and fisheries, mainly to cover their own needs. The main products are copra (obtained from coconut, including export items), breadfruit, sump taro and vegetables. Fishing is of great importance for the food of the population and also for export.

Tuvalu exports copra, fish or fishery products and simple wood products, especially to Fiji, Australia and Japan. Items that need to be imported from the same countries include food, machinery, and fuels. The rare postage stamps from Tuvalu are popular with collectors all over the world.

The foreign exchange sources of the future could include tourism that has hardly been developed to date (the airport in Funafuti was expanded with EU funds).

Around 95% of the island’s total electricity is generated from solar power.

The main currency is the Australian dollar (= 100 cents), although there is also a Tuvalu dollar.