The Kingdom of Tonga is located in the Southwest Pacific and consists of 171 islands that form a long chain running in a north-south direction. Approx. 40 of the islands are inhabited, the largest is Tongatapu with around 201 km².

The islands are divided into three main groups: The Vava’u group is of volcanic origin and has mountain peaks of just over 1,000 m. Some of the volcanoes are still active. The highest elevation in the country is on the island of Kao at 1,033 m. The Tongatapu and Ha’apai groups consist of limestone, which was formed from the deposition of coral reefs. The country’s capital is Nuku’alofa on the island of Tongatapu.

The climate is temperate tropical. Despite the relatively large north-south expansion, the climate fluctuations are only slight. The average annual temperature is around 24 °C with slight fluctuations (average temperature Nuku’alofa: January 26 °C, July 21 °C). Much of the rainfall falls in the warm season between December and April. The dangerous typhoons and cyclones also occur in these months. For example, in 1982 a hurricane wreaked havoc on the islands.

The subtropical climate leads to rich vegetation: there are pandanus and breadfruit trees, bananas and coconut palms, hibiscus and frangipani. Due to increased deforestation for the creation of usable areas and settlement construction, the forest stands have decreased significantly.

In addition to a species-rich bird life, the so-called “Flying Foxes” on Tongatapu, which belong to the large bats and have a wingspan of up to 1.2 m with a body length of 30 cm, are particularly worth mentioning. There are many species of colorful tropical fish in the coral reefs off the islands. Nature reserves have been set up to protect endangered stocks (e.g. coral islands).

Most of the approximately 112,000 residents of Tonga are of Polynesian descent (about 98%). Around two thirds of them live on the largest of the islands, Tongatapu. Tonga and English are used as official languages, the latter being taught at school as a foreign language and used as a commercial language. Almost all residents are Christians; the official state church Free Wesleyan Church is less than a third of the population, including the members of the royal family. The king is the head of the church and some strict rules apply (eg restrictions on Holy Sunday).

According to COUNTRYAAH, the average life expectancy is 70 years, the population growth is almost 2%. The illiteracy rate is low at just over one percent. 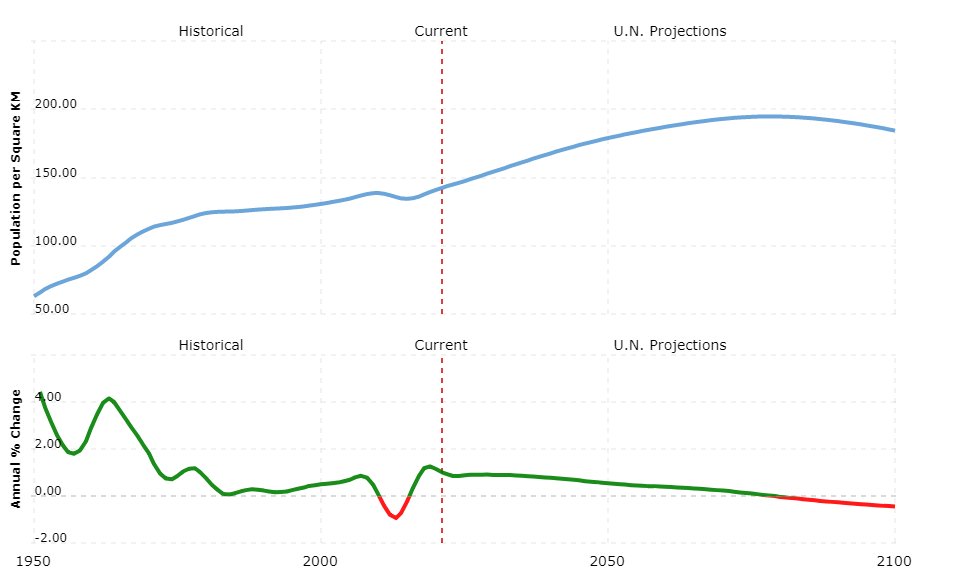 Tonga is the only remaining kingdom in the South Pacific. It is a constitutional hereditary monarchy, the constitution dates from 1875. The king is the bearer of the executive (since September 2006 George Tupou V). He appoints the Prime Minister (Feleti Sevele since February 2006), the cabinet ministers (who are nominated for life) and the island’s governors, all of whom are only advisors.

The legislative body is the 33-member parliament, which is composed of nine directly elected representatives (for three years), nine chiefs, 14 cabinet members and the Prime Minister.

Like all other island states in Oceania, Tonga is dependent on foreign development aid. The economy continues to grow at a low level (2008: estimated 0.8%). High unemployment remains problematic, especially among young people; overall unemployment was 13% in the last survey in 2004.

The country’s most important economic sectors are agriculture and fishing, and almost all of the country’s export earnings come from these areas. Bananas, coconuts (for the production of coconut oil and copra) and vanilla beans are grown. The staple foods include sweet potatoes and cassava.

The industry is based solely on fish processing and tourism.

The main imports are food, machinery, vehicles, consumer goods, mineral oils and chemicals. The main trading partners in export are Japan and the USA, in import New Zealand, Fiji and Australia.

The currency is the pa’anga.