The Democratic Socialist Republic of Sri Lanka (officially Sinhalese Sri Lanka Prajathantrika Samajavadi Janarajaya) was called Ceylon until 1972 (after the main island of the state). The island nation is located in South Asia south of the Indian Peninsula in the Indian Ocean. In addition to the main island Ceylon, the state territory also includes 23 smaller islands, with which the country has a total area of ​​65 610 km² (making it a little smaller than the German state of Bavaria). Sri Lanka is separated from India by the Gulf of Mannar and the Adam’s Bridge (also called Palk Strait). The Adam’s Bridge is a nearly 90 km long chain of islands and lagoons in which pearl fishing is practiced.

Around three fifths of the main island of Ceylon is flat and low. There are three levels. The first with a height between 30 to 120 m above sea level. NN. stretches from the west coast to the north, which is completely occupied – only interrupted by individual island mountains. A level between 300 and 750 m high encloses a third area, which is between 1,500 and 1,800 m high in the southern part. A massif rises on it, in which the highest mountain in the country, the 2,524 m high Pidurutalagala, and Adam’s Peak with 2,243 m is located.

There are numerous rivers in the central highlands. The most important and longest river in the island state is the Mahaweli (Sinhala for “Great Sandy River”), which rises in the western mountainous country, runs north through the tea and rubber plantations and finally flows south of Trincomalee in the Indian Ocean. It and its main tributary, the Amban Ganga, feed hydroelectric power plants and dams that serve to irrigate the dry north and generate energy.

The vegetation on the island shows a high biodiversity due to the different altitudes and precipitation values. Due to the long use as a cultivated land, only around a third of the island area is covered with natural vegetation. The largest natural areas are the forests. For example, in the high regions there is over 1,500 m of cloud forest, in some cases extensive grasslands occur in former coffee growing areas and in higher altitudes. Evergreen tropical coniferous forest grows in the rainier part of the island in the lowlands. In the dry zone, on the other hand, there are partly evergreen dry and deciduous monsoon forests, which are replaced by thorny and succulent savannas in the driest valleys. Mangroves grow on the coast in the area of ​​the numerous lagoons.

The wildlife in the natural areas is also very diverse, although many species are threatened with extinction due to the restriction of the natural habitat. Large mammals include Indian elephants (which are under strict protection for religious reasons), leopards, buffalos, bears and various types of deer and monkeys. There are also occasional swamp crocodiles up to 5 m long. Sloths are also native to Sri Lanka. Endemic species include, for example, the whitebeard langurs and the lyre-headed agama, a species of lizard.

Around 670,000 of the approximately 20.9 million residents of the Socialist Republic of Sri Lanka live in Colombo. Colombo is the capital of the country, while the seat of parliament since 1982 has been in Sri Jayawardanapura (120,000 residents), which is now inside Colombo. 75% of the residents belong to the Sinhalese ethnic group, 18% to the Tamils ​​and the rest to the Moor, whereby the ethnic classification usually runs parallel to the religious and linguistic. The vast majority of the Sinhalese are Buddhist, the Tamils ​​mostly Hindu and the Moors Muslim. A small minority in the country are the indigenous people, the Wedda. Their population, reduced to less than a thousand people, lives in the mountainous regions inland. Other minorities are Burghers (citizens of European origin) and Parsis (immigrants from the West Indies). While the Tamils ​​largely migrated from southeast India during British colonization, the Moors are descendants of the Arabs. The Sinhalese, however, immigrated from northern India earlier. The official languages ​​of Sri Lanka are Sinhala (belonging to the Indo-Aryan branch of the Indian language) and Tamil (belonging to the Drawid branch of the Indian languages); the common language is English.

The average life expectancy in Sri Lanka is 73 years, the population growth is 1.1%. According to COUNTRYAAH, 92.5% of the population over the age of 15 can read and write. 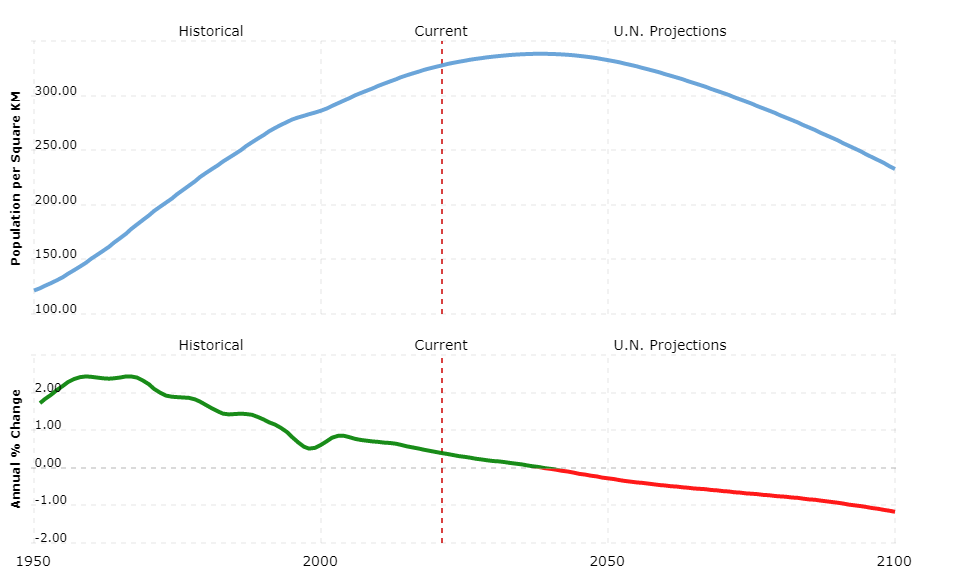 According to the 1978 constitution, the Democratic Socialist Republic of Sri Lanka is a unitary presidential republic with a parliamentary-democratic order. The President (since January 2015 Maithripala Sirisena) is the head of state as well as head of government and commander-in-chief of the army. He is directly elected by the people for a term of six years. His sphere of influence includes the right to appoint and dismiss the Prime Minister (Ranil Wickremesinghe since January 2015) and his cabinet.

The parliament consists of a chamber with 225 deputies, who are elected for a period of six years according to a modified proportional system in the individual districts.

The legal system is a mixture of British common law, Roman, Muslim and Sinhalese law.

Sri Lanka is administratively divided into nine provinces. Each province is administered by a directly elected provincial council.

Sri Lanka had been a sought-after destination for sun worshipers for decades, but then tourism plummeted due to the ongoing conflicts. After the end of the civil war in 2009 and the completion of the reconstruction, the island state now offers itself again as a travel destination for beach holidaymakers, but also fascinates with a rich culture and its very different natural regions from deserts to tropical rainforests. The effects of the 2004 tsunami on tourism have also been overcome. With the removal of the tsunami consequences, more modern structures have emerged in many places. In addition to the all-inclusive offers, providers of individual Sri Lanka trips allow very personal access to the country and its residents.

The country’s economic situation is relatively stable. Moderate inflation rates and falling unemployment are positive signals that the market economy policy that has been in place since 1994 has had positive results. Without questioning the market economy, the privatization of state-owned companies is no longer being carried out. The effects of the tsunami, which particularly affected fishing and tourism from the end of 2004, can no longer be felt economically.

The once dominant agriculture now accounts for only 11% of GDP. However, tea export still generates a large part of the foreign exchange earnings. Services have the highest share of the gross domestic product with 56% (mainly trade and tourism), followed by industry with 33%. The most important industrial area is textile production.

An international airport is located in the capital Colombo, which also has the main port of the island.

The currency is the Sri Lankan rupee.