Panama (officially: Rep¨²blica de Panam¨¢) is located in Central America on the Central American land bridge that connects South and North America. The country’s territory also includes offshore islands in the Gulf of Panama and the Gulf of Ch¨¬riqu¨ª. In addition to its coasts with the Caribbean Sea (part of the Atlantic) and the Pacific Sea, the country has a border with Costa Rica in the west and a border with Colombia in the east. At the narrowest point in the country, approximately in the middle, the Panama Canal runs in a valley. It is one of the most important waterways in the world and enables goods to be transported by ship between the Atlantic and the Pacific without having to bypass South America. The total area of ​​the country is 75 517 km². See Panama country abbreviation.

Western Panama is characterized by a central mountain range, which is between 2,000 m and 3,000 m high, and with the extinct volcano Ch¨¬riqu¨ª (3,478 m) has the highest mountain in the country. On the eastern side of the canal, the mountain range with a height of up to 700 m runs parallel to the Atlantic coast and thus forms a weather divide between the Pacific and Atlantic parts of the country. On the Pacific side, the mountainous region is preceded by a wider lowland, including the Dari¨¦n. The largest lake in the country with 430 km² is the Gatun, which is part of the Panama Canal.

Panama has a tropical climate. The Pacific and Atlantic weather conditions differ due to the sometimes high mountain ranges. While the Caribbean side has a constantly humid climate with average precipitation of 2,500 to 4,000 mm per year from December to April due to trade winds, on the Pacific side there is only heavy rainfall in the summer months, from January to April there is a dry season. Only the southeast is always humid due to monsoon-like west winds. There are very high average temperatures and high humidity throughout the country. Only in the mountains does it cool down noticeably according to the altitude. The temperatures in Col¨°n on the Atlantic Caribbean coast as well as in the capital Panama, which lies on the Pacific, have an average annual temperature of 26.5 to 27 °C. The precipitation values, on the other hand, vary significantly in the comparison between the Atlantic and Pacific coasts. In Col¨°n they average 3 170 mm per year, in Panama, on the other hand, only 1 770 mm.

Panama has a variety of different types of vegetation and animals, as a land bridge between the continents there is an interesting mix between South and North American flora and fauna.

Most of the country is covered by tropical rainforest. Particular attention should be drawn to the Tierra caliente, the lowlands on the Caribbean side, including the Dari¨¦n with its ever-moist rainforests. On the alternately moist Pacific side of the mountain ranges there are also rain-green wet and dry forests, but also wet savannas. Mangrove coasts in the coastal area influenced by the tide as well as coral reefs with sandy beaches contribute to the diverse appearance. The Tierra templada has a rain-green mountain forest that changes into cloud forest from an altitude of 2,500 m. Above the tree line there are shrubs and grass areas.

Anteaters, sloths, and armadillos are among the species that also occur in South America, while the jaguars, tapirs and deer, which can also be seen in Panama, originally came from North America. In addition to the rural residents, sea turtles live on the coasts of Panama, where they can be observed in particular when laying eggs on the sandy beaches. Especially in the forests, the bird life is very diverse and includes both native and migratory birds.

Panama has about 3.05 million residents, the largest city in the country is Panama City with just under 1.04 million residents in the metropolitan area. Other major cities are San Miguelito with around 295,000 residents, Las Cumbres with 92,000 and Tocumen with 85,000. Over two thirds of the Panamese are mestizos, so half-breeds between the indigenous people and European immigrants. 14% are whites, a small minority of 2% are immigrants, some of whom came into the country to build a railway line and partly to build the Panama Canal. The vast majority of Panamanians (98%) are Christians, the majority of them Roman Catholic.

The official language is Spanish, many residents also speak English. According to COUNTRYAAH, the literacy rate is 93%, the population growth is currently 1.25% and the average life expectancy is 72 years. 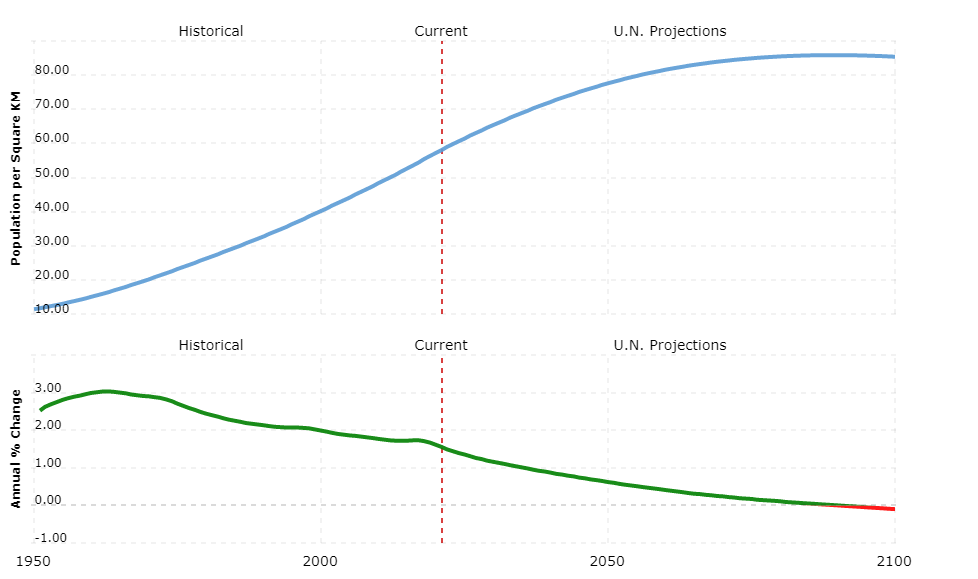 According to the 1972 constitution, Panama is a presidential republic. The head of state is directly elected by the people for five years (no re-election possible). He is both head of state and chief executive (Juan Carlos Varela since July 2014). He has the right to appoint and dismiss the cabinet.

The parliament consists of only one chamber, the Legislative Assembly (Asamblea Legislativa) with 71 members who are elected every five years.

Panama is divided into nine provinces and five autonomous administrative areas of the indigenous peoples (comarcas).

Panama is an open market economy and has important location advantages due to its geographical location. Nevertheless, over a quarter of the population lives below the poverty line and the wealth gap is extremely high.

17% of the population lives from agriculture, although only 4% of GDP is generated in this area. Fishing is dominated by shrimp, which are also exported. Copper and gold are mined in Panama and mahogany in the rainforests. Significant industries in the country are sugar mills, fish processing, breweries and oil refineries. Cement, building materials, chemical products as well as electronics and electrical engineering are also manufactured in the country.

The most important export partner for Panama is still the USA, followed by Canada. In addition, trading is particularly intensive with the Central American neighboring countries and the Caribbean countries. Mainly chemical products, textiles and clothing, electronics and electrical engineering as well as food are exported. The import (chemical products, textiles and clothing, electronics, machinery and motor vehicles) comes from the PRC and other Central American countries in addition to the USA.

Low registration costs for foreign shipping companies allow numerous ship owners to register their global ships in Panama. Tourism, especially in connection with the Panama Canal, is an important source of foreign exchange.