New Zealand (in the Maori language Aotearoa, officially English: New Zealand) is located 1,600 km southeast of Australia in the South Pacific. The state consists of a north and a south island as well as a number of smaller islands. In addition, the Tokelau Islands and the Antarctic Ross Dependency as overseas territories, Niue and the Cook Islands as associated areas with self-government belong to New Zealand. The state territory covers a total area of ​​270 686 km² and is therefore somewhat smaller than Italy. North Island (114 453 km²) and South Island (150 461 km²) are separated by the 35 km wide Cookstrasse.

Both islands are largely occupied by mountain and mountain regions. The core of the northern peninsula is a volcanic highland, which has active volcanoes, geysers and thermal springs. The highest volcano is the Ruapehu with 2 797 m height. In the west and south of the highlands, mountainous areas border with numerous river valleys. The southern peninsula is characterized by the New Zealand Alps, which form the highest elevation in New Zealand at 3 764 m. To the east the Alps descend to the Canterbury Plains and form a large plain, to the south the mountains change into a fjordland.

Among the numerous rivers, the Waikato is the longest on the North Island with 425 km, on the South Peninsula it is the Clutha with 340 km. There are numerous lakes in the mountains, some of which are used to operate hydroelectric power plants, including New Zealand’s largest inland water, Lake Benmore. The largest natural inland lake in New Zealand is Lake Taupo (in Maori Taupomoana), which is 606 km² in size and lies on the volcanic plateau of the North Island.

The climate in New Zealand is temperate. Due to its isolation and the large masses of water that surround the country, other regions of the country have little influence on the weather. The west wind belt of the temperate latitudes means that the rainfall is distributed all year round; they average 1,240 mm annually in Auckland, 935 mm in Wellington and 640 mm in Dunedin in the south of the South Island. The high mountain ranges cause greater climatic differences between the east and west sides of the mountains than between the north and south islands. For example, there is more rainfall on the west side of the islands than on the east side. On the rainy side of the New Zealand Alps in particular, the precipitation values ​​can increase up to 7,000 mm per year.

The flora of New Zealand is dominated by grass fields. The original vegetation of evergreen mixed forests, which once made up two thirds of the island, still occupies about 20% of the natural areas. Such forests are found particularly on the west coast of the South Island; Evergreen laurel-coniferous forests are located in the northern part of the north island and the warm, humid lowland areas, the southern northern part is covered with mock beech forests. During European settlement, pine trees were imported from California to counter increasing erosion. These were planted on the volcanic plateau and now represent extensive agricultural forests in this region. A specialty of New Zealand’s flora is the cowrie spruce (also: copal spruce), which can grow up to 40 m high and live up to 2,000 years. Other indigenous trees include Rimu, Matai, Tawa and Pohutukawa (Christmas tree). Around 20% of all plant species in New Zealand are endemic and occur exclusively here.

Before the settlers arrived, there were no large mammals in New Zealand due to its isolated location. Mainly reptile species lived on the forested islands. These are now only to be found in remote parts of the island or on uninhabited islands: skinke (smooth lizards), geckos (sticky-head) and Tuataras. Tuataras (in the Maori language “spiked bearers”) are bridge lizards, which belong to the strictly protected animal species and have already become extinct in other countries. There are also frogs and two bat species.

With the arrival of European settlers, the animal world also changed. Both domestic animals and red deer were imported from Europe. However, the Australian opossum (bag rat) has multiplied after its release due to a lack of natural enemies. The same applies to goats, deer and rabbits, which pose a major problem for the natural balance of native flora and fauna. The variety of bird species living on the island is remarkable: in addition to the kiwi, the country’s heraldic animal, there are around 250 species on the islands, including several species of parrots and owls. The extremely rare kakapo (owl parrot) is unable to fly.

According to COUNTRYAAH, 80% of New Zealand’s residents are Europeans, mostly of British origin, and just under 14% are Maori. Polynesians make up a minority of around 5%. Whites and Maori are treated equally, but the aborigines of the country belong to economic and social problem groups more often than average.

The majority of the population are members of various Christian churches; the most important are the Anglican (15%), the Presbyterian (11%), the Roman Catholic (12.5%) and the Methodist Church. About 32% are non-denominational, and there is a larger minority of Hindus and Buddhists. The official languages ​​are English and Maori.

The population growth of the islands is approximately one percent. The health system complies with western standards, which is why the average life expectancy is 79 years. The literacy of the population is almost comprehensive. 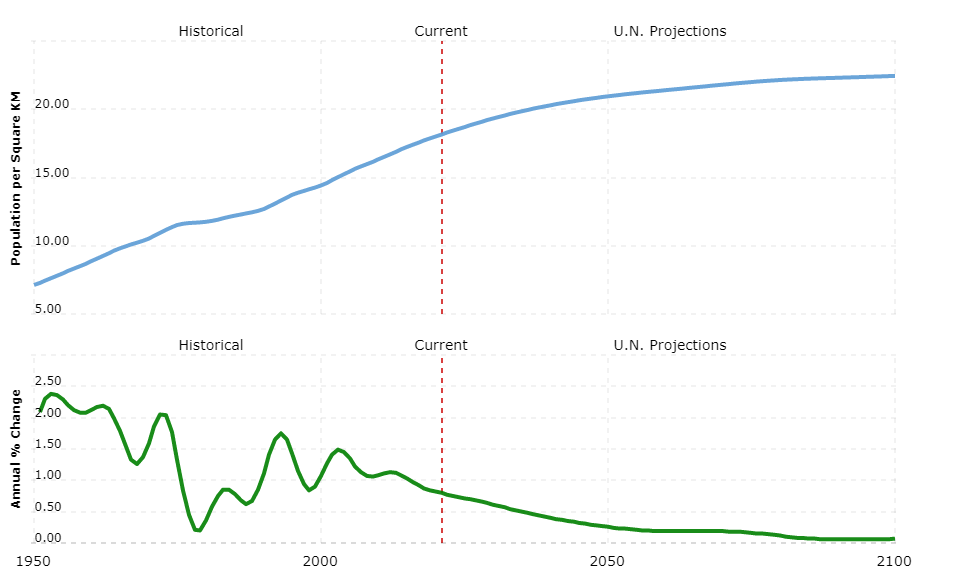 The New Zealand parliamentary monarchy, like Great Britain, has no written constitution; the Basic Law is formed by various legislative texts, including British ones, and the Constitution Act of 1986. There are special state laws and courts for Maori.

The head of state is the British monarch (Elizabeth II since 1952), who is represented by a governor general (Jerry Mateparae since August 2011). In political reality, however, the executive is exercised by the elected government, chaired by the Prime Minister (John Key since November 2008).

The Prime Minister is responsible for a parliament (House of Representatives) consisting of at least 120 deputies elected by the people for three years. Seven mandates are reserved for Maori.

The main parties are the National Party (NP), the Labor Party (LP), the Green Party of Aotearoa (GPA) and the New Zealand First Party (NZFP). New Zealand has 48 individual unions, the majority of which are united in an umbrella organization called the “Council of Trade Unions”.

The country is divided into 16 regions.

The country has been transformed from an agricultural state to a western-oriented, liberal and export-oriented industrial state since the 1980s. The unemployment rate is low at 6.1% (2014).

Agriculture only contributes 6% to gross domestic product (GDP). However, the export sector is still heavily agricultural (meat, dairy products, fruit – especially kiwi fruit). Barley and wheat, potatoes, vegetables and fruit are grown for own use.

The service sector (69% of GDP) is very developed; likewise the manufacturing industry (25% of GDP), with a focus on the food industry. The country is rich in mineral resources such as iron ore, gold and natural gas.

About two thirds of the energy required is generated by hydropower plants. A direct electricity connection between the two islands also allows electricity to be exported from the southern part of the state to the more industrialized and densely populated northern part. 6% of the energy comes from geothermal sources.

Tourism is the second most important export branch. Around two and a half million tourists visit New Zealand every year. The film industry is also an important industry in this context. For example, filming “The Hobbit” has led to a noticeable increase in the number of tourists.

The currency is the New Zealand dollar.