The effects of TTIP will also vary from country to country. Some countries may experience greater reductions in their exports than Norway. Because new free trade agreements cover areas other than just trade in goods, there may also be distortions in fields other than trade in goods. Stronger protection of the interests of multinational companies can lead them to locate production in countries that are part of a free trade agreement rather than in other countries.

Free trade agreements can also have two other effects on third countries . They can benefit from the introduction of equal product standards and regulations in a free trade area. For Norwegian exporters, it may be easier to export a product to the USA and the EU if the product standards are the same in both places. Some assume that third countries will adapt to such commodity standards.

There are many indications that increased trade promotes economic growth . This may be due to more efficient production and better exchange of new technology. If this is correct, third countries can benefit from increased growth. If TTIP stimulates economic growth in the United States, it could be beneficial for Mexico because demand in the United States increases. Then Mexican exports to the United States may increase. Calculations show that TTIP will be able to increase value creation in the US (GDP) by 0.4 per cent and in the EU by 0.5 per cent.

Both the plans and the negotiations on TTIP have been much criticized; It is not uncommon for trade agreements . More open trade policy often brings benefits to those associated with export companies. Export companies may experience increased demand and better market access. Those who are linked to import-competing industries, on the other hand, will often lose – both companies and employees. Such companies will experience increased competition, and some of them may have to cease operations.

Criticism of TTIP has nevertheless been stronger than has been usual in negotiations on free trade agreements. The criticism applies in particular to three factors.

Many have been concerned that investment protection agreements will give large multinational companies greater rights at the expense of the environment, consumer safety or workers’ rights. 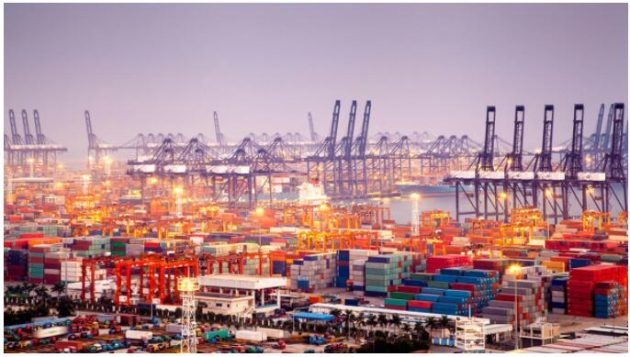