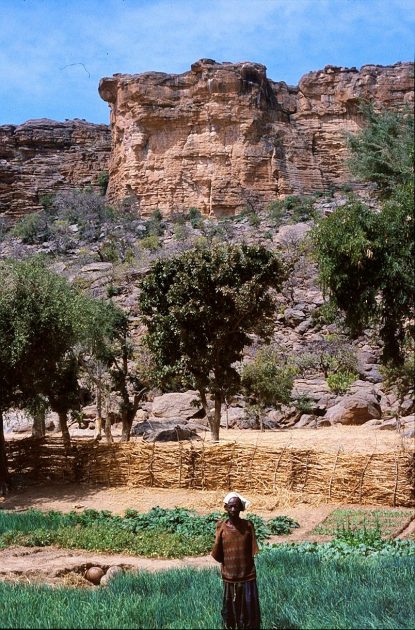 According to timedictionary, Mali is a country located in Western Africa. Mali has so far been little developed for tourism and the tourist infrastructure is often poor even in the parts of the country visited by tourists. Nevertheless, provided that the security situation is appropriate, Mali is a worthwhile travel destination, especially for individual tourists, which has a number of very interesting natural and cultural sights to offer. In addition to Bamako, foreign tourists mainly visit Ségou, Djenné, Mopti, the Dogon Country and Timbuktu. The website of the Malian tourist office OMATHO provides a good overview of tourist destinations and also provides current information and recommendations. 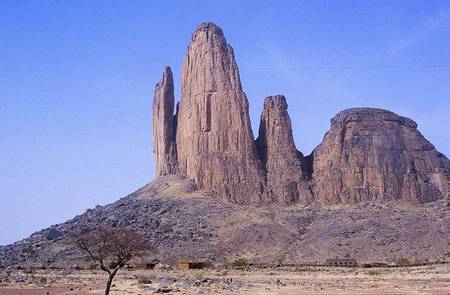 Apart from the large market (grand marché) in the city center, the central mosque (grande mosquée) and an interesting handicraft market, the National Museum in Bamako is particularly worthwhile. The ethnological collections, in which religious objects, masks and wooden figures are displayed, are particularly worth seeing.

One of the most popular tourist regions is the Dogon Country, which is located in central Mali between Mopti and the border with Burkina Faso. The steep drop of the Falaise de Bandiagara extends over a length of 140 km and has distinctive, up to 300 m high rock walls, at the foot of which there are picturesque villages with a rich cultural tradition. The best way to discover the Dogonland is to go hiking for several days. 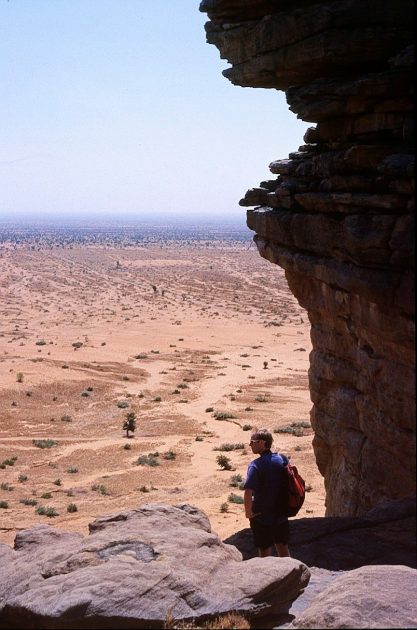 In addition to hiking in the Dogon Country, camel tours in the area around Timbuktu are one of Mali’s tourist attractions.

The journey over the Tanezrouft route from Algeria to Mali requires appropriate equipment and demands a lot of sweat and stamina from the travelers. 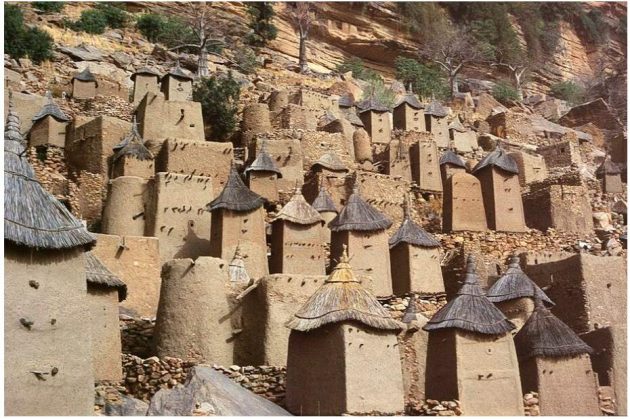 The best travel time is the comparatively cool months from November to February. However, when planning your trip, you should consider that even in these months the midday temperatures can easily rise above 30 °C and a longer lunch break is therefore recommended. In addition, you should take a solid sleeping bag with you, especially when planning tours to Northern Mali, because it can get very cold at night. If you value comfortable accommodation, you should reserve accommodation in the period from November to February (preferably by phone and / or email), as the more demanding accommodation options can be occupied quickly during this time of the year. 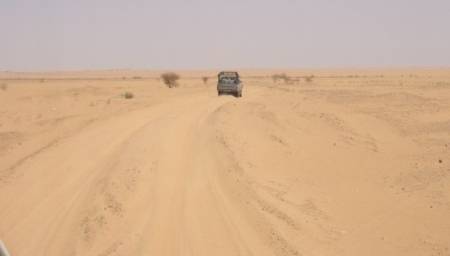 For trips outside of Bamako, it is best to take FCFA and euro bills with you, which can be exchanged in the banks of the larger cities. If you expect a certain level of amenities in terms of accommodation and transport, Mali is not a cheap travel destination. 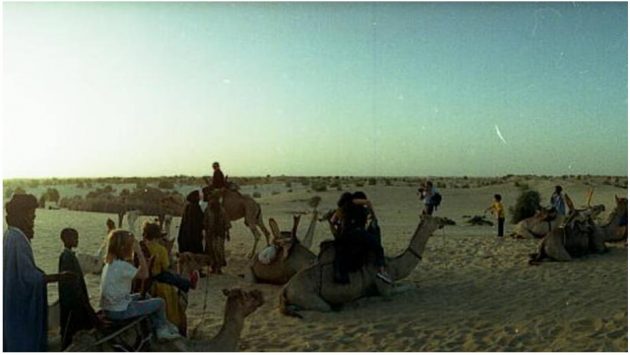 The risks in road traffic are considerable. Due to the associated security risk, the Federal Foreign Office advises against cross-country journeys that are not absolutely necessary. It also warns of journeys after dark. For the sake of completeness, it should be noted that the greatest threat to life and limb comes from traffic accidents with intercity buses. 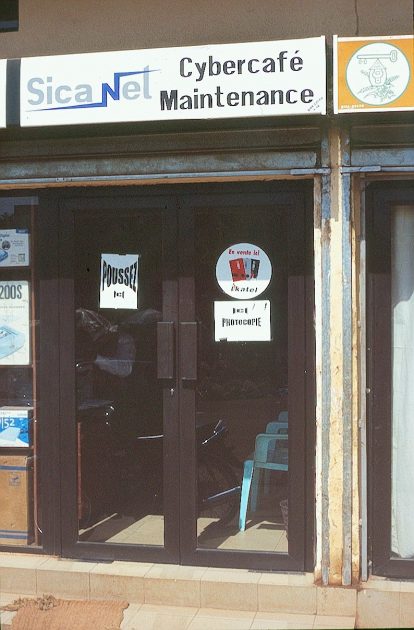 Internet cafes can now be found in many cities in Mali

Thanks to considerable investments, the Malian telephone network has been continuously expanded and modernized since the late 1990’s. Today, even in smaller towns, it is possible to make calls via the fixed network, for example in the numerous private telephone shops (cabines téléphoniques), or with cell phones. If you have a private connection, it is advisable to check the telephone bills of the telecommunications company SOTELMA on a regular basis in order to discover any discrepancies with regard to the (international) connections billed and, if necessary, to be able to complain.

In the cities it is now possible to make mobile calls without any problems. In rural areas, on the other hand, the use of a cell phone / smartphone may only be limited or not possible at all due to inadequate technical framework conditions. There are three mobile operators: the belonging to Maroc Telecom Malitel, which belongs to France Telecom Orange Mali and belonging to the Burkinabé PLANOR Group Telecel-Mali. Prepaid cards for cell phones and SIM cards are mainly offered by street vendors in many places.

In 2008 the telephone numbers were extensively changed.

Access to the Internet has also improved significantly over the past 15 years. While there were only a few internet cafés in Bamako at the end of the nineties, these are now numerous across the entire city. Internet access is now also possible in an increasing number of smaller cities. According to Internet World Stats, the number of Internet users across the country rose from 19,000 to 2.2 million between 2000 and 2017. At the beginning of 2017, the share of internet users in the total population was only 11.8% (Senegal 25.7%, Burkina Faso 14.0% and Niger 4.3%).

Just like telephone charges, Internet access has become cheaper, especially as a result of increasing competition. The quality of the connections and the service provided by the numerous Internet cafés and Internet providers can vary considerably. A detailed comparison and asking around are therefore recommended. In many cases, Internet access is still relatively slow and there may be annoying interruptions.