The Republic of Mali is characterized by very different landscape zones and great ethnic diversity.

Mali can look back on a very long history marked by conflicts. Since 1991 the country has been considered a bearer of democratic hope on the African continent. However, the military coups in 2012 and 2020 and the armed conflicts in northern and central Mali have plunged the country into serious crises.

In the past 20 years, the agricultural country of Mali was able to record a predominantly positive economic development, which was also due to the dynamic development of gold mining. However, economic growth was not enough to bring about a relevant reduction in poverty, and Mali remains highly dependent on international development cooperation. more

Located in the transition area between North and West Africa, the Islamic country has a great ethnic and cultural diversity. more 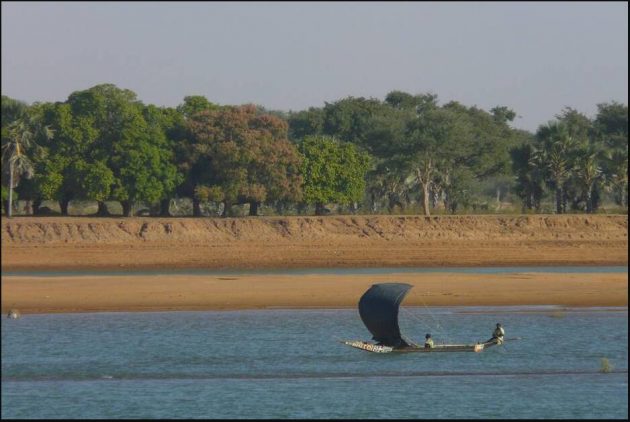 Form of government, constitution and separation of powers 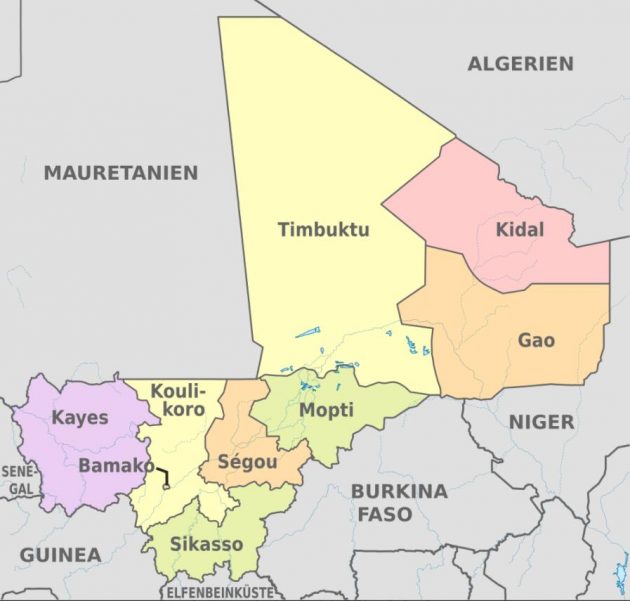 According to politicsezine, Mali is a country located in Western Africa. The Malian constitution of 1992 is based on the French constitution of 1958, with an executive branch consisting of a president (head of state) and prime minister (head of government). The system of government is a presidential democracy. The president and the members of parliament, the national assembly, are elected by the people for five years each in free and secret elections.

The office of Prime Minister was held by Ousmane Issoufi Maiga from 2004 until his resignation in 2007. Modibo Sidibé, who was considered a close follower of the then President Touré, became the new Prime Minister. After Prime Minister Sidibé and the government resigned in 2011, for the first time in the history of the Republic of Mali, a woman, Cissé Mariam Sidibé Kadiama, was appointed Prime Minister and charged with forming a government.

As part of the return of power to a civilian government agreed with the coup plotters, Dioncounda Traoré was appointed transitional president and Cheick Modibo Diarra prime minister in April 2012. After Cheick Modibo Diarra’s resignation, forced by the military, Diango Cissoko became the new Prime Minister in December 2012. In September 2013, President Keita Oumar appointed Tatam Ly, an economist who is considered to be relatively inexperienced in politics, as Prime Minister. He resigned in April 2014. His successor was Moussa Mara, who was considered a political veteran despite his comparatively young age. His resignation in January 2015was closely related to allegations that he was partly responsible for the army debacle in Kidal in May 2014. His successor Modibo Keita was foreign minister for several years under the dictator Traoré. From April 2017 to December 2017, Abdoulaye Idrissa Maiga from northern Mali held the office of Prime Minister. From December 2017 to April 2019, Soumeylou Boubou Maiga, also from Northern Mali, was Prime Minister. Maiga was considered a close confidante of President Keita and was Minister of Defense from September 2013 to April 2014. From April 2019 to August 2020 the office of Prime Minister was taken over by the non-party Boubou Cissétaken. He was previously Minister of Economic Affairs and Finance and is a Fulbe. Cissé was considered a non-party technocrat and is comparatively young compared to other top politicians in Mali. He was the seventh prime minister in just five years. Moctar Ouane has been Prime Minister since September 2020.

In 2010, then President Touré proposed a comprehensive political and institutional reform that was originally intended to be the subject of a referendum in 2012. However, significant concerns have been expressed about the reform project.

In June 2017, Parliament passed a draft constitutional amendment which, among other things, provided for a strengthening of the position of the president. However, the design was not undisputed. In the face of numerous protests by the opposition and civil society groups, President Keita announced in August 2017 that it was abandoning the proposed constitutional amendment that the government was aiming for.

By the time the government was dissolved in August 2020, it had a total of 36 ministries, a large number compared to the population, whose performance, as well as the cooperation between the individual ministries, could be described as quite limited in many cases. Eight women were among the 36 ministers in the government formed in May 2019, including Nina Walett Intalou (Minister of Crafts and Tourism), an ex-rebel from the Mouvement National de Liberation de l’Azawad (MNLA).

The 25 ministers of the transitional government formed in October 2020 also include several former members of northern Malian rebel groups and only three women.