A total of eight candidates ran for the presidential election in 2007, including one woman. The presidential election campaign was dominated by the activities of various alliances and associations, the most important of which were the Alliance pour la Démocratie et le Progrès (ADP), the Mouvement Citoyen and the Front pour la Démocratie et la République (FDR).

Given the great popularity of the incumbent president and his massive support from the state media, a broad alliance of 33 parties and the Mouvement Citoyen, the FDR was founded in 2007 by 16 parties and associations with the aim of preventing the re-election of the then incumbent Touré Had set.

The most important issues in the election campaign were the socio-economic situation and the fight against poverty. The quiet election in early 2007 (36% voter turnout) ended with an overwhelming victory for the incumbent who won 71.2% of the vote. His main challenger, President of the National Assembly Ibrahim Boubacar Keita, came second with 18.6%.

The election winner and re-elected incumbent Touré achieved the best results in the northern Malian regions of Timbuktu and Gao, while Ibrahim Boubacar Keita achieved his highest percentage of votes in Bamako and parts of western Mali.

According to travelationary, Mali is a country located in Western Africa. While international election observers described the presidential election as fair, the FDR complained that the incumbent’s supporters had abused the administration for their purposes on a large scale during the election campaign. 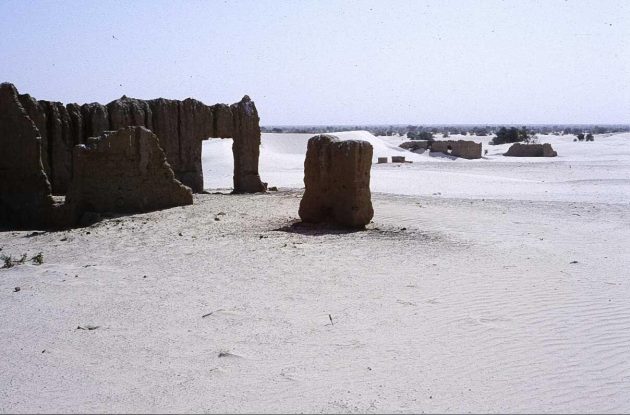 In the parliamentary elections in 2007, which international election observers described as fair, the party alliance ADP won a clear victory and had a very large majority of MPs (128 of the total of 147 MPs). The party alliance FDR, on the other hand, performed very poorly and only has 15 members. In view of the allegations they made, some candidates called the Constitutional Court, which largely upheld the election results.

The turnout in the second round of parliamentary elections was 32% nationwide, with considerable regional differences in the severity of the problem of low voter turnout, with a particularly low turnout being registered in Bamako in particular. It was also noticeable that only 16% of the previous MPs managed to return to parliament.

In view of the considerable differences of opinion regarding the compilation of the electoral roll for the election year 2012, 32 parties warned in 2011 of possible election chaos. The then President Touré, in turn, promised free and transparent elections in his 2012 New Year’s address.

At the beginning of 2013 the government announced free presidential and parliamentary elections, which were of great importance in the announced return to a democratic basic order.

A total of 27 candidates were eligible for the 2013 presidential election, including several former prime ministers and only one woman. In the two-round election in July and August 2013, Ibrahim Boubacar Keita, whom some Malian commentators described as France’s preferred candidate, won 77.6% of the vote. Soumaila Cissé followed a long way behind (22.4%). The turnout in the first run was 53%, which was a record (compared to the presidential election in 2007: 36% turnout). In the subsequent runoff election, however, the turnout was significantly lower. Election observers from the AU described the election as credible and transparent.

In the parliamentary elections in 2013 (37% voter turnout), to which 417 candidates were allowed, the RPM was able to prevail as the clear winner. With 60 parliamentary seats, it was able to more than fivefold the number of its seats compared to the parliamentary elections in 2007 (11 seats). The opposition URD was also able to gain 17 seats (3 seats in 2007). The clear loser, on the other hand, was ADEMA, which is now represented in parliament with only 21 members (51 members in 2007). Thousands of international and national election observers took part in the election. Nevertheless, in numerous cases the buying of votes was observed.