In economic policy, the government is promoting the private sector and liberalization, although this policy is not only approved but also rejected. The national budget is in deficit.

Since 1988, but especially since the mid-1990’s, the Malian government has made significant efforts to stimulate the economy. The economic reform programs implemented under pressure and with the support of the World Bank (trade liberalization, privatization and liquidation of unprofitable state-owned companies, sector programs) led to more incentives and competition as well as a significant increase in gross domestic product and foreign investments. Often, however, the measures initiated under pressure from the international donor community also caused social hardship and met with rejection from (parts of) the population. With the failed privatization of the state electricity company Energie du Mali (EDM) (takeover of the majority of the capital in 2000 by the French Bouygues Group), even the contractually stipulated framework conditions were overridden again by the President, under pressure from large sections of the population Malian government cost 17 million euros. After fundamental disagreements with the Malian government, the Bouygues Group sold its shares in 2005. After this failed privatization, EDM remained a problem for national privatization policy, which incidentally lost a lot of its vigor before the election year 2012, which was ultimately prevented. In 2012 the newly founded SOMAGEP took over the drinking water supply division of EDM.

A considerable expansion of the electricity supply is also planned in rural areas, whereby solar energy is also to be used more intensively.

The controversial privatization of the national cotton company CMDT was postponed several times and was originally supposed to be completed in 2013. The intervention zone of the CMDT-Holding was divided into four territorial units (filiales), for which foreign investors are to be selected. So far, only one interested party has been selected, namely a Chinese company. A possible failure of the negotiations would result in a new award procedure. With regard to the privatization of the CMDT, the experience gained in Burkina Faso could also be interesting. 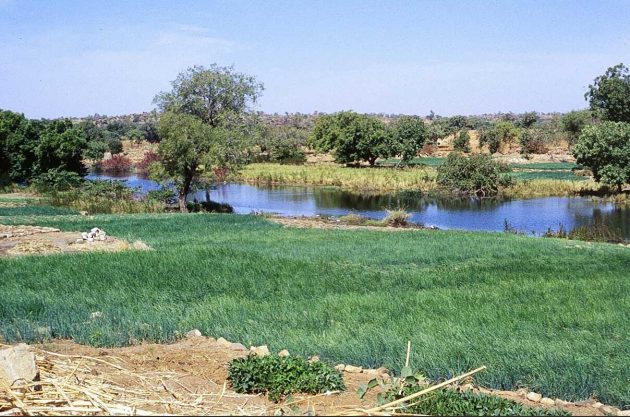 According to allcountrylist, Mali is a country located in Western Africa. The Malian government is making greater efforts to win over foreign and Malian private investors, for example for the expansion of the industrial sector, whereby Public Private Partnership (PPP) is also promoted. In Kayes, for example, a new thermal power plant built on the basis of PPP was built, which is intended to help gradually improve the problematic electricity supply.

So far, private investors have concentrated on the retail, telecommunications, transportation and construction sectors. In addition to the inland location and infrastructural deficiencies, the widespread corruption, which according to a World Bank study is one of the most important investment barriers, has an inhibiting effect.

In May 2018, Mali agreed with Burkina Faso and the Ivory Coast to create a cross-border special economic zone in the triangle between the cities of Sikasso, Bobo-Dioulasso and Korhogo. This is intended to promote economic growth and regional integration. The expansion of Bamako International Airport is also expected to provide significant impetus for economic development, especially for the Bamako agglomeration.

The World Bank’s Doing Business Report published in 2019, which analyzes the economic friendliness of various countries, only ranks Mali 148th out of 190 countries examined. A German construction company also experienced this less than positive investment climate when realizing a real estate project in Bamako.

In 2005 Mali, along with 17 other heavily indebted developing countries, benefited from comprehensive debt relief granted by the G8 countries. Nevertheless, the debt is still an important problem. In 2016, the national debt corresponded to 27.3% of the gross domestic product.

In 2015 France announced that it would cancel Mali’s debts amounting to almost 65 million euros. According to the French government, the debt relief is part of a larger support from France, which also serves to fight terrorism. 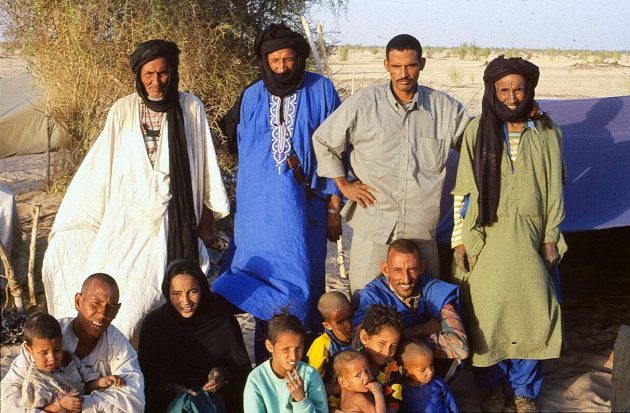 Mali’s most important trading partners are the EU states, the Republic of South Africa, the neighboring countries Senegal and Ivory Coast and the PR China. Malian foreign trade is clearly in deficit. In 2017, imports to the value of 4.3 billion US dollars were compared with exports of just 1.9 billion US dollars. The most important import goods were mineral oil products (21% of the import value), followed by some distance by food and beverages, cement, artificial fertilizers and vehicles. In terms of exports, gold led by a long way (72% of the export value), followed a long way by cotton (9.2% of the export value) and live cattle (7.9% of the export value). With regard to live cattle exportsHowever, it should be mentioned that these are only partially covered by the official statistics (widespread smuggling of livestock into neighboring countries). Re-exports of imported goods are also difficult to record.

In view of the development of the world market price for wheat, alternatives to the use of imported wheat flour, which is mainly consumed in the cities in the form of white bread, are increasingly being sought in Mali.

Increased funding for diversification is intended to reduce dependence on gold and cotton exports and increase exports. In particular, the aim is to increase the export of mango fruits, whereby the export volume could be increased from 2,900 t to 16,900 t of fresh fruits from 2005 to 2017 and mango fruits have become the fifth most important export product (after gold, cotton, live cattle and artificial fertilizer). However, despite increasing investments and increasing mango exports, there are still considerable difficulties and challenges. The aim is also to increase the export of industrially produced mango puree.

In order to protect local onion and potato producers, the Ministry of Commerce issued a temporary import ban on onions and potatoes in mid-2015. In spite of a significant in-house production of vegetables, in particular to satisfy the vegetable demand in the urban centers, considerable quantities of vegetables are imported seasonally from neighboring countries, Morocco and the Netherlands.