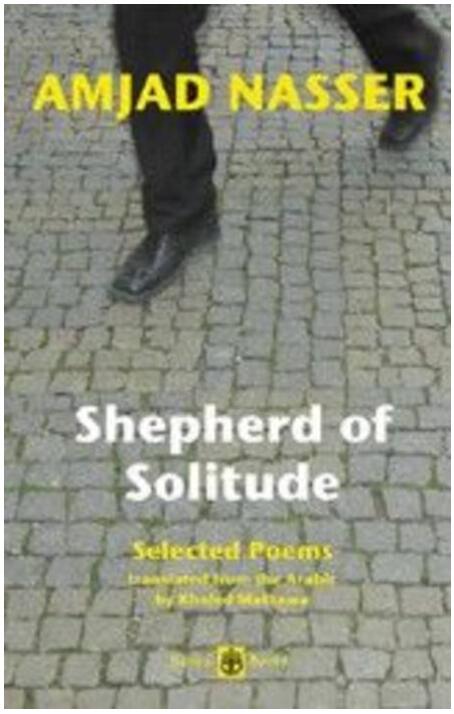 According to naturegnosis, Jordan is increasingly the backdrop for regional film productions. In addition, Jordanian companies are relevant players in the Arab TV market. Amman is home to one of the largest independent Arab television production companies. Numerous foreign TV productions, including children’s series from Germany, are edited and dubbed in Jordan for the Arab market. ATP exports, among other things, Ramadan eve series to Arab and other countries in the region, e.g. Turkey and Iran.

While commercial TV entertainment made in Jordan is flourishing, the balance sheet of Jordanian cinema work has so far been clear, but the number of interesting productions is growing. The award-winning documentary filmmaker Yahya Al Abdallah (“The Council”) and the filmmaker Naji Abu Nowar are among the few internationally competitive directors. Abu Nowar’s Bedouin epic “Theeb” (Wolf) from 2014 has won numerous international prizes, was nominated for an Oscar and is now in the sales department for a Swiss rental company. The Jordanian-Dutch filmmaker Mahmoud Al-Massad, who lives in Zarqa and lives in the Netherlands, also achieved international success. Al-Massad’s debut film Shatter Hassan(2001) has received several international awards. His film “Recycle” portrays a former Afghanistan fighter from the city of Zarqa and is one of the best that has been shown on the subject.

Another successful director from Jordan is Amin Matalqa. His touching feature film about a widowed, lonely worker in Amman “Captain Abu Raed” (2007) has won numerous awards at international festivals.

The private film initiative Amman Filmmakers Cooperative promoted the spread of cinema, film and multimedia culture for several years from 2003. Target groups were both professionals and amateurs. The founder Hazim Bitar has since given up on the project and works as a software developer.

I don’t have a crush on any girl.

A love song of the special kind by JadaL. Jordan’s most successful rock band is now out of date, but still has a cult following in the kingdom. 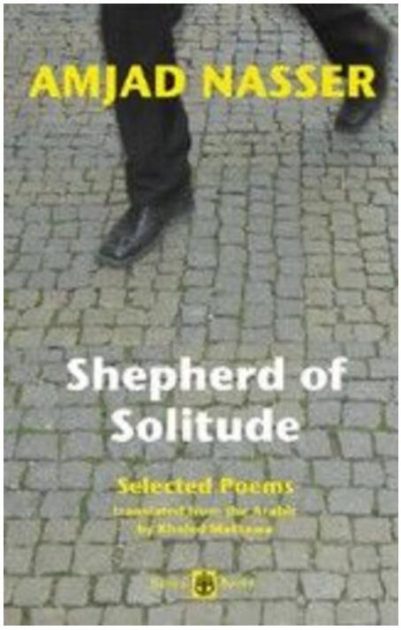 The Jordanian music scene is very heterogeneous. As everywhere in the Arab world, people in Jordan like to hear the Arab “classics” of the 20th century: Umm Kulthum (Egypt), Fairuz (Lebanon). In addition, singers from Iraq such as Kazim As-Sahir and from the Arabian Gulf region, such as the Kuwaiti pop star Abdallah Al-Roweished, are also very popular in Jordan. Jordanian popular music (e.g. Omar Al-Abdallat) is strongly influenced by Bedouin elements and the lyrics are often eulogies to the ruling dynasty of the Hashemites. A well-known pop singer “made in Jordan” is Diana Karazon, who won the Arabic version of DSDS.

Beyond folk music and hits, there is a small but growing music scene in the capital Amman that is oriented towards international world music trends. From rock to hiphop to heavy metal, everything is represented. The most important rock bands include the formation JadaL, founded in 2003, the band Otostrad led by Yazan Al Rousan, the formation El Morabba3, founded in 2008, and the band Akher Zapheer.

Rum Group around the pianist Tareq Al Nasser is one of the founders of the jazz scene in Jordan. The fusion and jazz cover band Sign of Thyme and the singer Macadi Nahas are also worth listening to.

An internationally very successful fusion jazz musician whose career began in Amman’s clubs is the Palestinian guitarist Kamal Musallam. Musallam was born in Kuwait. Since 2002 his residence is Dubai (United Arab Emirates). As part of his architecture studies and his professional activity, he lived for a long time in France, Jordan and Lebanon, among others.