Formally, Jordan is a constitutional hereditary monarchy. Islam is the state religion. The state and official language is Arabic.

Constitution, role of the king

The current Jordanian constitution dates from 1952 and has been amended several times since then (most recently in 2016). Another relevant document is the National Charter from 1990, which was adopted in 1991 as part of the formal democratization of the political system. Formally, the executive, legislative and judicial branches are independent. In fact, the separation of powers is no longer in force, as the king has extensive powers. Jordan is considered an absolute monarchy. King Abdullah II is head of state, head of government and commander in chief of the army. The king (not the prime minister) appoints and dismisses the cabinet, he can dissolve parliament, and he can initiate or block laws. In 2011 the rights of the parliament were formally strengthened. In 2012, a constitutional court was set up to oversee the legislation. Further constitutional reforms, most recently in April 2016, however, above all, have further expanded the power of the king.

Elections and other forms of political participation

The voting age is 18 years. Men and women enjoy active and passive voting rights. In accordance with the anti-discrimination convention CEDAW and the MDGs, Jordan introduced a quota for women in the national parliament in 2003.

The parliament consists of two chambers:

According to the constitution, the meetings of the lower and upper houses take place together. The parliamentary elections in Jordan are free, equal and secret. However, the voting mode and the division of the constituencies ensures that the promonarchical and center-right forces in parliament retain the upper hand. In areas dominated by Palestinians, such as Zarqa or Irbid, candidates need considerably more votes than in areas loyal to the king in the south.

Due to the power of the king, the power of parliament is limited. In the Jordanian political system, the lower house primarily has a valve and advisory function. Since a seat in parliament is associated with numerous material benefits (good monthly salary, company car, housing allowances, pension entitlements after the end of the mandate), parliament also serves to integrate opposition members and relevant elites into the paternalistic clientele system. 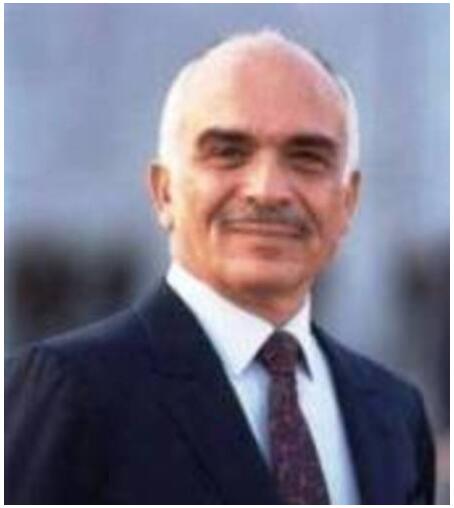 On November 10, 2020, the 19th National Parliament was elected in Jordan. It was the first general election in three decades that took place on a regular basis. The vote was overshadowed by the Covid19 pandemic and the massive exit restrictions associated with it. According to the official electoral commission, voter turnout was around 30 percent, 7% lower than in 2016, again reaching a historic low. Overall, Islamist forces and women were weakened. The Islamic Action Front won 10 seats, the number of female MPs fell from 20 to 15, and all women got their seats through the quota. Not a single woman made the leap into parliament on her own.

The Konrad Adenauer Foundation has published an analysis of the 2016 results.

The most recent local and regional elections took place on August 15, 2017.

In addition to the elected parliaments and city councils, Jordan also knows traditional forms of opinion-forming and decision-making. Especially in rural areas, but increasingly also in cities, so-called “councils of elders” or “tribal councils” (Al, Ashira, Qabila) come together to resolve land, water or family conflicts (“Sulha”). Sometimes tribes or large families rent or buy their own rooms in the cities for this purpose (“divans”). As in parliament and city councils, women are rarely represented in these traditional bodies.