According to militarynous, Jordan is an Arabic-speaking country. With Arabic as a common high-level language, Jordan is culturally associated with an estimated 300 million people from the Atlantic to the Gulf. As the language of the Koran, the Islamic revelation, Arabic has a sacred status for Muslims. Even more than language, Islam has become the most important part of cultural identity in recent years. It has been shown that the need for a clear, definable identity is very strong, especially among young people, and that this need can be dangerously abused. Identity and religion politics are therefore of particular importance in Jordan. In addition to the pan-Arab and Islamic components – which are currently being strengthened by the Arab satellite channels – in Jordan, Bedouinism in particular is propagated as an element of identity.

The question of Palestinian identity is much more important for the majority of the Jordanian population. Most Jordanians of Palestinian origin have never seen the homeland of their parents and grandparents, but there is an identification with historical Palestine and its culture. Dabkeh dances, Palestinian songs and poems, the Hanzala figure, the black and white kuffiye and the Palestinian flag are the signs of this cultural identification.

The Jordanians of Caucasian origin also cling to their traditions. The Jordanian state encourages the Circassians and Chechens in this – probably not only out of respect for their cultural identity, but also in order not to let the Palestinians become too strong. Circassian and Chechen are taught in Jordan’s state schools. Quite a few young people practice in their free time for Caucasian dance performances, which are also broadcast on the Jordanian state television on major public holidays.

The capital Amman is developing into a new cultural hub in the Middle East. The crowd pullers include the Al Balad Music Festival, the Baladk Street Art Festival (report on the 2019 edition of the festival) and the Amman Design Week (every two years, next date in autumn 2021), whose 2017 edition also includes the makers reported in detail by Universes in Universe.

Not only the young Jordanian cultural workers contribute to the cultural awakening, but also a number of cultural initiatives and cultural cafés in the capital Amman. These include

The Jordanian cultural scene has also been dynamized in recent years by intellectuals and artists from neighboring Arab countries, including Iraq, Syria and Palestine.

Samer Al Kurdi is one of the most important visual artists. 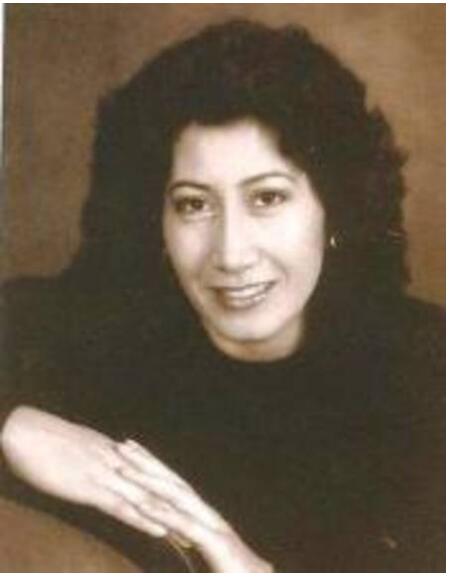 Jordan has produced a number of important architects over the past few decades. The most internationally known of them is Ammar Khammash. Rami Dagher helped shape the cityscape of Amman. The visual arts (especially painting and sculpture) have seen a boom in Jordan in recent years. Overall, the number of Jordanian artists who can keep up in international comparison is still low. Among them is Princess Wijdan Ali, who is herself a painter and at the same time promotes art in Jordan, among other things as co-founder of the Jordan National Gallery at Webdepark. The painter Muhanna Al-Durrawas one of the first Arab artists to experiment with abstract painting and cubist elements. Al-Durra teaches art at the University of Jordan and is a member of the Jordanian Academy of Arts.

(Still) little translated into other languages

The Jordanian literary work is in part also quite interesting for Western readers. Unfortunately, little has been translated into European languages so far. The novels “Wie Säulen aus Salz” by Fadia Faqir and “Wadi und die Heilige Milada” by Ghalib Halasa, who is regarded by literary historians as the most important Jordanian writer of the 20th century, are available in German and are also very readable from a literary point of view. The autobiographical book “Amman – History of a City” by the Arab bestselling author Abdulrachman Munif is not quite as literary, but interesting because of the historical accounts. If you are not afraid to read Jordanian literature in English translation, you will encounter some surprises: the British-Jordanian writer Fadia Faqir has published an explosive novel in English. The focus is on the roots and the social effects of jihadism. Susanna Tarbush reviewed the book on qantara.de. In his bestselling novel “The Bride of Amman” (2012 in Arabic, 2015 in English), the Jordanian blogger Fadi Zaghmout also tells surprisingly openly about the turmoil of the young generation, between the burning desire for more (sexual) self-determination on the one hand and the longing for the protective family idyll on the other side. Also by the Jordanian poet, novelist and journalist Amjad Nasser, who lives in Great Britain, there are several works in English translation, including the volume of poetry ” Shepherd of Solitude ” and the novel ” Land of no Rain “. Amjad Nasser’s poem: “One song and three Ask” was chosen by the English newspaper “The Guardian” in 2014 as one of the 50 best modern love poems.

The British literary magazine “BANIPAL” published a special issue Jordan on the occasion of Amman, the Arab capital of culture, with translations of short stories, poetry and excerpts from novels by Jordanian authors.