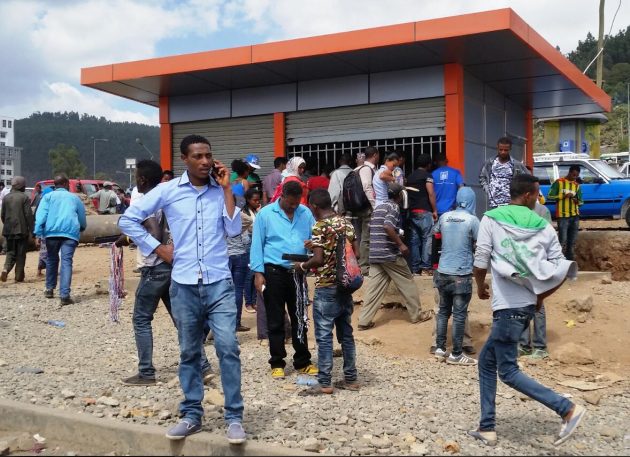 Crowd in front of a tram ticket office in Addis Ababa

The transport infrastructure has developed rapidly in recent years. One of the reasons for this is that road construction, for example, is a declared priority of the government. The Ethiopian Roads Authority receives international support from the Chinese government, which pays part of the construction costs if Chinese companies are awarded the contract for road construction projects. 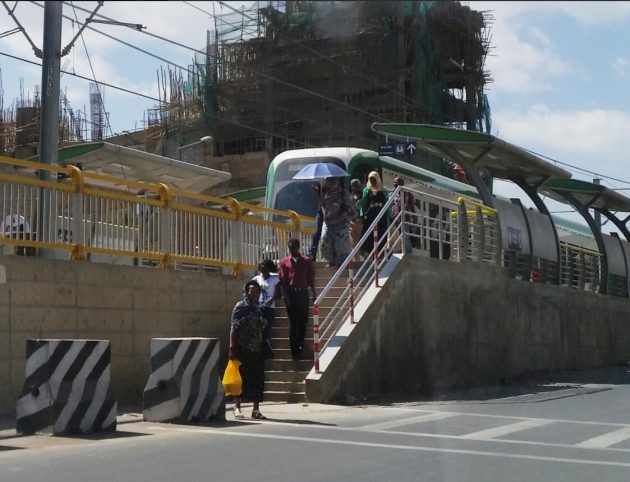 Passengers at a tram stop in Addis Ababa

Road traffic is very dangerous across the country. Ethiopia has one of the highest rates of road accidents and deaths in relation to the number of vehicles in the world. Many drivers grossly overestimate their ability to drive. This makes cycling and motorcycling particularly dangerous. Particular caution is required at pedestrian crossings: these are generally ignored by motorists, so that in the past there have been accidents with foreigners who took vehicles to stop at the zebra crossing for granted.

The construction of the ring road in Addis Ababa began in 1998. It is largely finished and noticeably relieves the traffic in the city. Public transport is City Bus Service Enterprise, and mainly by buses Anbesa characteristic blue and white minibus taxis guaranteed. There are also small so-called “contract taxis”. These taxis, also painted blue and white, do not drive fixed routes, but take the passenger wherever they want. The price for this trip must be negotiated with the driver in advance. The green and yellow painted metered taxis, in which price negotiations are omitted before the start of the journey, as well as private bus companies that use the capital’s public transport in addition to the Anbesa buses, have been added in recent years.

In September 2015 the first tram went into operation in Addis Ababa. It helps to relieve urban traffic and is celebrated and used by many capitals as a symbol of progress. Unfortunately, the traffic situation in the metropolis, which is characterized by mega-congestion and long queues at bus stops, has not really eased . 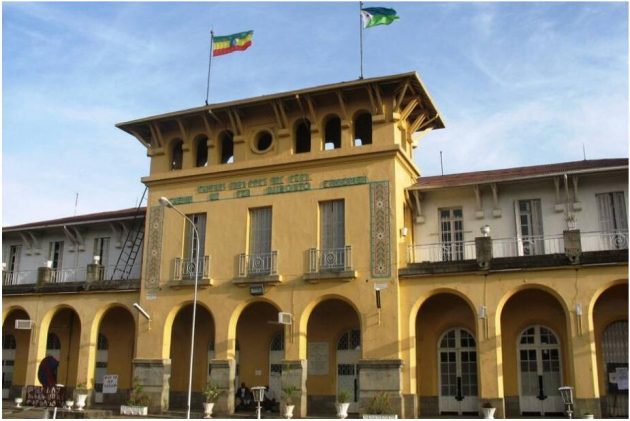 In October 2016 the railway line from Addis Ababa to Djibouti went into operation. Construction began in 2012, financed by a Chinese bank. The trains are driven by Chinese personnel. Various further routes across the country are planned, the implementation of these plans has progressed very differently.

The Bole International Airport made a day nearly 10,000 passengers, and is a major aviation hub in Africa. International flights to all parts of the world and flights to more than 10 domestic airports start from here. To expand capacities, a new passenger terminal was opened in early 2019.

The state-owned company Ethiopian Airlines has become the most important airline on the African continent. It is also of outstanding importance for the Ethiopian economy and is clearly focusing on expansion, operates more than 90 aircraft and has been investing in the Eritrean airline Eritrean Airlines since the end of the political ice age between Eritrea and Ethiopia. In September 2018 it was announced that there were plans to build a new mega airport near the city of Bishoftu (also called Debre Zeyit and about 65 km southeast of the capital) in the state of Oromia, which will handle up to 80 million passengers annually should be. 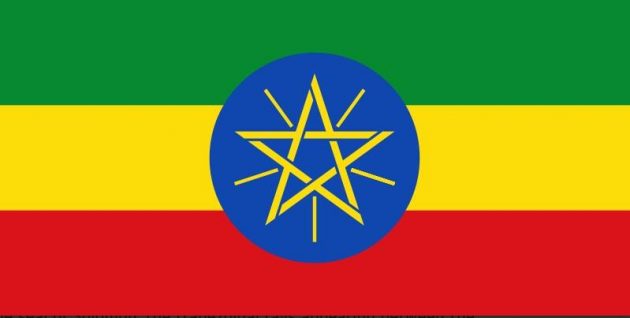 According to estatelearning, Ethiopia is a country located in Eastern Africa. The flag of Ethiopia has gone through an interesting development over the past 100 years. It has been changed several times. The current flag was introduced in 1996. It consists of three horizontally superimposed stripes in green, yellow and red. The green symbolizes work and fertility of the land, the yellow stands for justice and love for the fatherland, the red for courage and the blood used in the struggle for the preservation of Independence was shed.

In the center, the flag shows the national coat of arms, a yellow pentagram, on a blue, circular background. The pentagram is the seal of Solomon, the trapezoidal rays appearing between the five points of the pentagram represent the future of Ethiopia. The symmetrical structure of the coat of arms is supposed to symbolize the equality of all nationalities and religions and the unity of all Ethiopians.

The current national anthem was introduced in 1992 after the fall of the military regime.