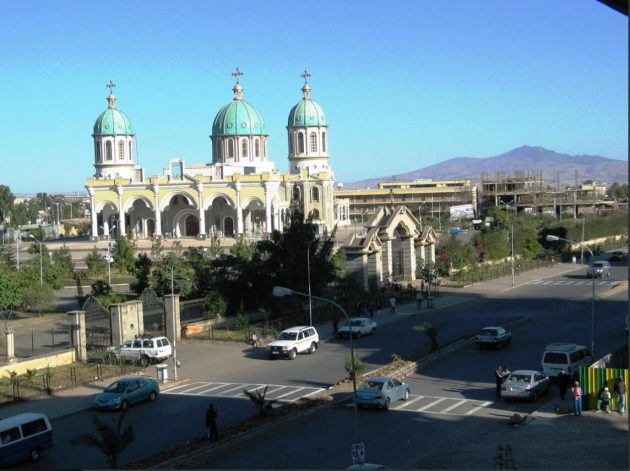 Almost all Ethiopians are deeply religious people, for whom their faith is an integral part of their everyday life. The two largest religious communities are the Ethiopian Orthodox Christians (approx. 43%) and predominantly Sunni Muslims (approx. 34%). The remaining 23 percent mostly belong to other Christian churches or traditional religions. 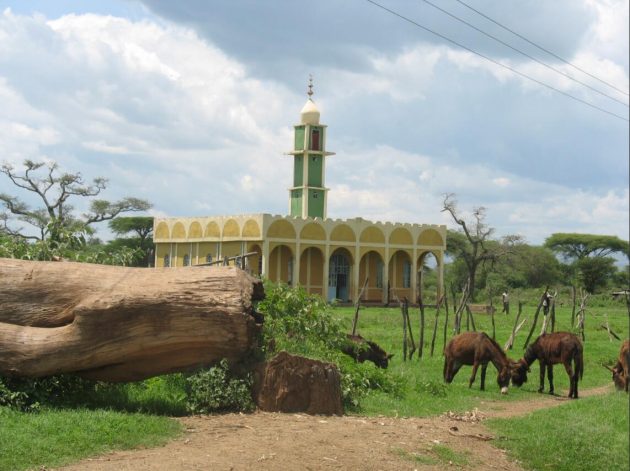 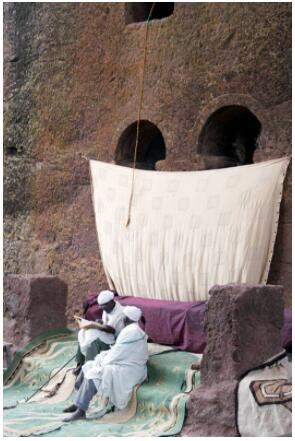 This was expressed, for example, in April 2015 after it became known that Ethiopian Christians were murdered by the jihadist terrorist militia “Islamic State” in Libya. Hundreds of thousands then took to the streets in Addis Ababa to commemorate the dead, but also to demonstrate unity (across religious boundaries). The act was condemned by both the head of the Ethiopian Orthodox Church and the chairman of the Supreme Council for Islamic Affairs in Ethiopia. The government imposed a three-day state mourning.

In recent years, however, there have been increasing conflicts, primarily due to the influence of (Islamic and Christian) fundamentalist forces.

In 2012 there had been repeated protests by Muslims complaining that the government was overly influencing their religious affairs. They accused the government of supporting a particular movement of Islam from Lebanon and of criminalizing those who follow other currents as terrorists. They also rejected the composition of the Islamic Affairs Supreme Council as being dominated by government and government-related forces and called for new elections.

The Ethiopian government, in turn, lamented the increasing influence of Islamist fundamentalists and took rigorous action against the protests. Four people were killed in clashes between protesters and the police in April 2012. During protests in August 2013 during the holidays at the end of Ramadan, a number of demonstrators are said to have been injured, and there was also talk of arbitrary arrests in mosques and deaths. A major amnesty campaign by the government caused a sensation , in the course of which a number of those convicted of Islamist terrorists were released from prison in autumn 2016. According to experts, however, this gesture does not mark the end of the underlying conflict . 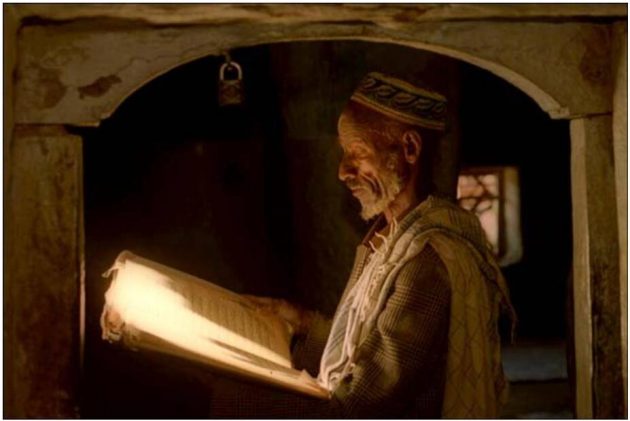 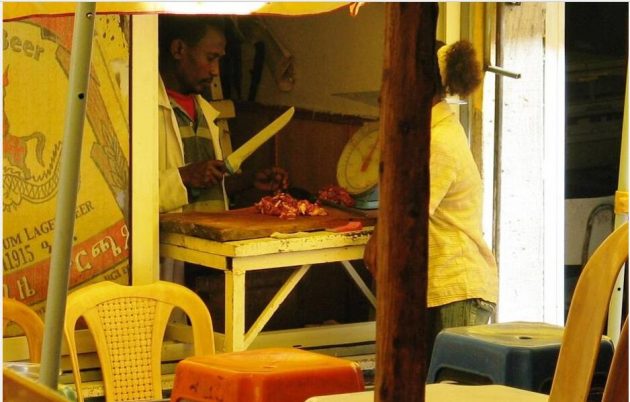 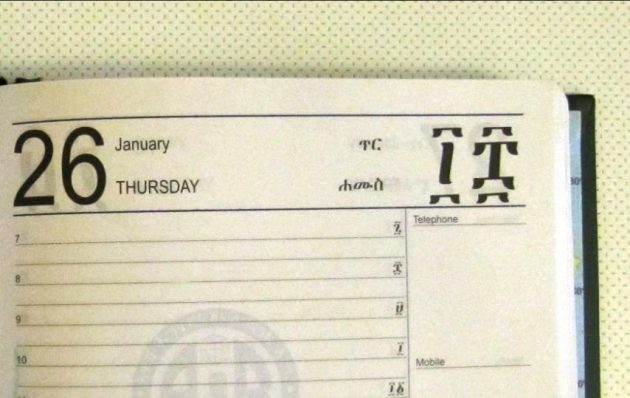 When you say, “The clocks run differently there!”, Then this is in a figurative sense, meaning other ways of acting, values or the like. In Ethiopia, it is to be taken literally: Ethiopia marks the beginning of the new millennium in 2007 celebrated. The Ethiopian calendar is a special form of the Coptic calendar, the year counting is seven years and about nine months behind the Gregorian calendar, but is 276 years ahead of the Coptic calendar. The calendar year begins on September 11th, the year before a leap year on September 12th. The basis for the year counting of the birth of Christ is also in the Ethiopian calendar. The difference of almost eight years mentioned above is due to the different calculation of the year of the birth of Christ. This also means that Christian holidays (e.g. Christmas and Easter) take place with a time delay to those of the Western churches.

The Ethiopian calendar has 13 months:

The indication of the time also differs from the usual international way: According to Ethiopian time counting, the day begins at sunrise. Due to Ethiopia’s proximity to the equator, this takes place almost exactly at the same time every day, at six o’clock in the European timekeeping. According to the Ethiopian count, it is 0 a.m. at sunrise and 12 p.m. at sunset.

During the summertime it is one hour later in Ethiopia than in Germany, during the wintertime it is two hours.

Educated Ethiopians, especially the people in the cities, are used to switching between calendars without any problems. This has become essential, especially for interaction with foreign guests, but also in business (e.g. international money transfer). Problems and missed appointments can be caused by misunderstandings about the time. Here it is sometimes worth asking again.

Citizens of all countries, except Kenya and Djibouti, need a valid visa to enter Ethiopia. For nationals of the Federal Republic of Germany, tourist visas (single-entry visas for stays of up to 30 days or for up to 3 months) are available upon entry at Bole International Airport in Addis Ababa. Since there are often long waiting times when issuing visas at the airport, it can make sense to apply for a tourist visa online or to have a tourist visa issued at the Ethiopian embassy before departure. Different terms and fees apply to business and transit visas. These can be found on the e-Visa website or requested from the Ethiopian embassy.

All other registrations (national ID, driver’s license, account opening, etc.) must be done on site in Addis Ababa. This can lead to long waiting times in authorities. Support from people familiar with the area or, if necessary, from the employer is recommended. Further information on the currently valid entry requirements can be found at the Foreign Office.

It is very difficult for partners traveling with you, for example development workers, to get a work permit. As in Germany, it must be proven that the position cannot be filled with a local citizen. However, other countries have managed to agree in bilateral agreements that fellow travelers will receive work permits.