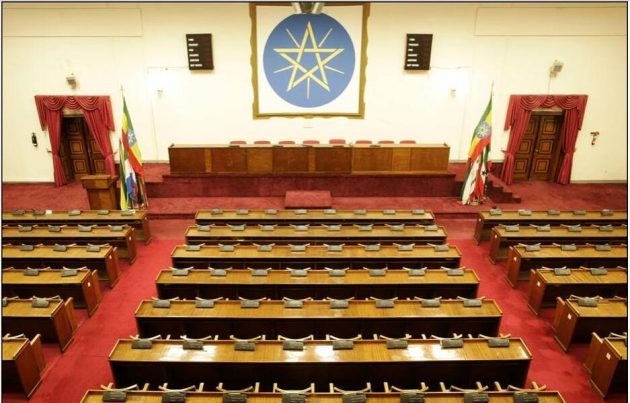 Founding of the state: probably 1896 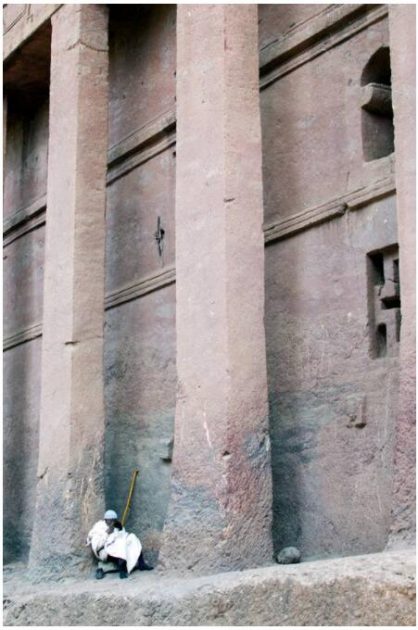 Pilgrims at one of the rock-hewn churches in Lalibela

Ethiopia is one of the oldest states in the world and the oldest still existing state on the African continent. Already in the 1st millennium BC The Ethiopian Empire was founded. The Greek geographer Claudius Ptolemy reported about its capital Aksum (also Axum) as early as the 2nd century.

The Aksumite Empire was an important state in late antiquity. It comprised parts of what is now Ethiopia, as well as areas in Sudan, Eritrea and Yemen. With the conversion of the Aksumite emperor Ezana in the 4th century, Christianity became the state religion. The first Christian state in sub-Saharan Africa was born. The empire recorded numerous military successes and at times also ruled parts of southern Arabia. This supremacy ended abruptly in the 7th century, mostly with the advance of Islam. During this time, the Ethiopian Christians were largely isolated from the influences of the European Church and thus retained their own character in their religion.

After retreating further and further into the highlands, the Christians founded the Kingdom of Ethiopia there in the 12th century. The city of Lalibela formed its center. The rock-hewn churches that arose there – along with 7 other sites or places in Ethiopia – have been declared a World Heritage Site by UNESCO. Ethiopia thus has more world cultural heritage sites than any other country in Africa. From 1270, the Zagwe dynasty, which had ruled until then, was overthrown and for the first time an emperor (Negus) from the Solomon dynasty took power. It was at this time that the “Book of Kings”, the Kebra Nagast, which was very important for the Orthodox Christians in Ethiopia, was created.

The first contacts between the Ethiopian Empire and Portugal were made in the 16th century. The Portuguese were interested in an alliance to further expand their rule over the Indian Ocean. In 1543, with the help of Portuguese support, Ethiopia was able to defeat the Islamic general Ahmed ibn Ibrahim al-Ghasi, who had been very successful until then. The attempt by the Portuguese to convert the Ethiopians to Catholicism failed, however. 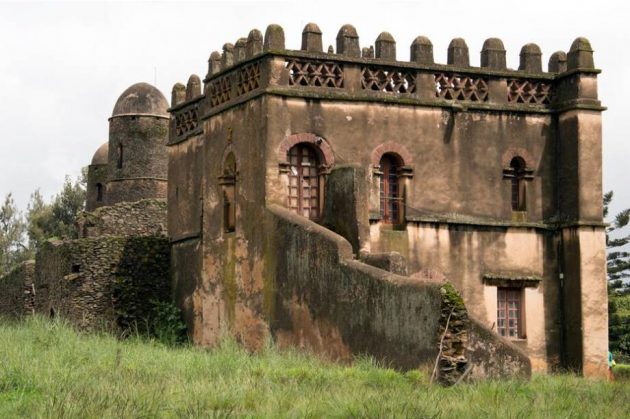 At the end of the 19th century, the Italians tried to colonize the country. Although the Italian army was technically superior and equipped with the most modern weapons, the Ethiopians succeeded in defeating the invaders in 1896 under Emperor Menelik II with the help of strategists and arms deliveries from Russia. The Battle of Adua, which sealed this victory, became a symbol of the struggle against the colonial powers in Africa. It is still an integral part of the Ethiopian national consciousness.

After the independence of the Abyssinian Empire was secured, the emperor concentrated on the further expansion of his dominion to the south, east and west. In 1923 Ethiopia joined the League of Nations. The first constitution was enacted in 1931 under Emperor Haile Selassie I.

In 1935, Fascist Italy, tolerated by the League of Nations, invaded Ethiopia. The Italians not only had the most modern weapons and experience from the first Italian-Ethiopian war, they also used poison gas, so that Ethiopia had to surrender very quickly. The colonial administration installed by Italy committed terrible atrocities against the Ethiopian population, set up concentration camps and carried out massacres, which killed 30,000 people in Addis Ababa alone. 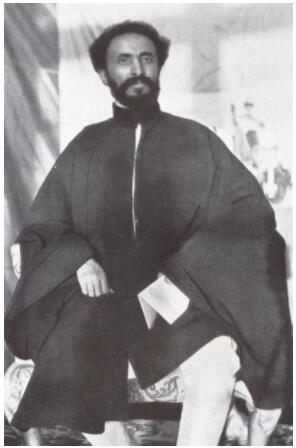 The occupation of Ethiopia by the Italians ended in World War II in 1941 with the help of the British. After the end of the war and the withdrawal of the Italian occupiers, the emperor Haile Selassie I, who had returned from exile, tried to modernize his country without giving up his absolutist style of rule and the feudalist social order. In the 1970’s, resistance to the autocrats increased due to the high taxes paid to large landowners, the devastating drought of 1973 and the oil crisis. There were mass strikes, students took to the streets, and finally parts of the army also refused to obey. Haile Selassie I was overthrown on September 12, 1974.

After the fall of the emperor, a military committee (called Dergue) took power. In 1975 the monarchy was abolished and the socialist people’s republic was proclaimed. After internal power struggles, the previously unknown Major Mengistu Haile Mariam prevailed as the country’s new leader. 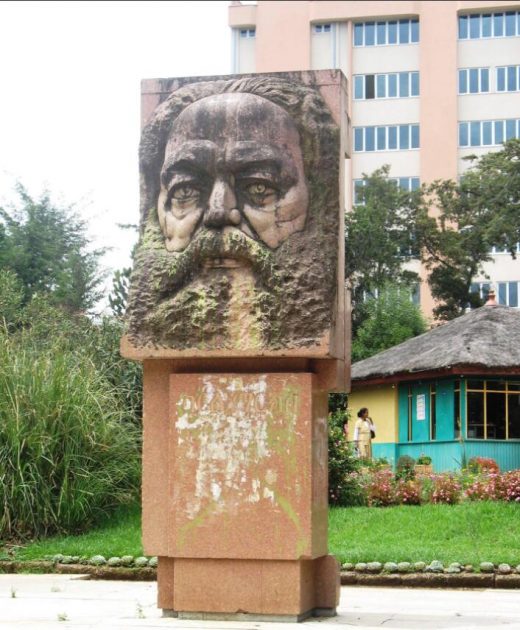 Karl Marx statue near the University of Addis Ababa

Due to military conflicts with neighboring states (e.g. the Ogadenkrieg 1977/1978) and the continuing precarious situation of many people in the country, the initially existing support in the population waned. Preservation of power was secured through the imprisonment, torture and / or execution of political opponents. The climax of this “red terror” was the mass executions of 1977, to which thousands of people – mainly students and teachers, but also simple workers and farmers – fell victim. As a deterrent, corpses were left in front of public buildings for days. Often the families were forbidden from an appropriate burial of their relatives, instead they were buried in mass graves at night.

According to ethnicityology, Ethiopia is a country located in Eastern Africa. The armed conflicts with neighboring countries and regions striving for autonomy, as well as the country’s economic instability, which culminated in a devastating famine in 1984/1985 with well over half a million fatalities, meant that opposition groups gained increasing support. Displeasure about Mengistu’s brutality also grew within the armed forces. This led to an armed struggle between the military government and an amalgamation of various opposition groups and, in 1991, finally to the collapse of the regime. 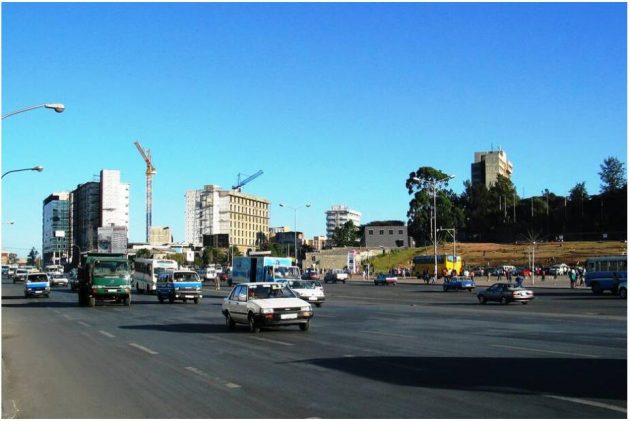 In 1995 the Federal Democratic Republic of Ethiopia was founded after an interim government and a constitutional process.

After a referendum, Eritrea broke away from Ethiopia and became its own state in 1993.