The Republic of El Salvador is located in Central America and, with around 21 041 km² and its large population, is a small, very densely populated country. It borders Guatemala in the northwest, Honduras in the northeast, and the Pacific Ocean in the south.

The coastal cordilleras run along the Pacific coast; there are about 20 volcanoes, some of which are still active. The highest mountain in the country is Cerro El Pital (2,730 m), which is located inland near the border with Honduras on a plateau from 400 to 1,000 m above sea level. The plateau is crossed by broad high valleys and was considered a preferred settlement area due to its fertile volcanic soils. The longest river in El Salvador is the R¨ªo Lempa, which rises in Guatemala and flows into the Pacific after around 140 km. The country’s capital is San Salvador with 1.99 million residents (agglomeration).

Due to its geographical location, El Salvador is particularly prone to earthquakes: three continental plates meet on the Pacific coast offshore, the friction of which repeatedly causes earthquakes, such as 1986 and 2001, as 7.0 and 7.6 magnitude quakes on the Richter scale wreaked havoc in the country and claimed thousands of lives.

In El Salvador there is a tropical changing climate with a pronounced rainy season from May to October. Up to 2,000 mm are measured annually in the mountains, and between 1,000 and 1,500 mm in the valleys of the highlands. Temperatures are evenly high all year round. In San Salvador, which is 700 m above sea level, average temperatures of around 23 °C are measured in January and around 25 °C in July.

Much of the tree population in El Salvador was cut down to use the land for large monocultures or for settlement. Only about 5% of the country’s area is still covered by forest. Mahogany and balsa trees and cedar play a role in the timber industry. A remnant of the original cloud forest (Montecristo) lies in the border triangle of El Salvador, Honduras and Guatemala in the north of the country and has been declared a nature reserve. The cloud forest begins at an altitude of approximately 2,100 m and is characterized by giant ferns, oaks, tall laurel trees, orchids, mushrooms and lichens.

There are only a few habitats left in El Salvador for larger wild mammals. In remote forest areas, anteaters, monkeys, skunks, ocelots and pumas can still be observed. The bird world, on the other hand, is rich in species, including various types of hummingbirds, parrots and the quetzal (the heraldic animal of Guatemala). For reasons of species protection, the Montecristo cloud forest is only accessible to visitors outside the breeding season.

Around 6.71 million people live in El Salvador, a good third of them below the poverty line. The originally indigenous Indians (most of the Pipil people) now only make up a small percentage of the population. 90% of the country’s residents are mestizos, ie half-breeds between Europeans (mostly Spaniards) and Indians. Spanish is the national language and is spoken by the majority of the population, indigenous languages ​​such as Nahua are only local.

According to COUNTRYAAH, 85% belong to the Roman Catholic faith, the name El Salvador means “The Redeemer” in Spanish. Overpopulation is a problem, although the trend is declining (population growth is 1.4%), because the country is already the most densely populated in Central America and has hardly any new living space to offer to the constantly growing population. A large part of the rural population, which had been displaced by the nationwide monocultures on land too small for their own use, migrated to the more industrially developed cities such as San Salvador or La Libertad. So far, these have not been able to adapt the housing situation, infrastructure and sanitary facilities to the rapidly growing population. The result is slums on the outskirts, Check ALLCITYPOPULATION to see other large cities in El Salvador by population.

Although compulsory school attendance, literacy is only 80%, which is due in part to the twelve-year civil war (1979-91). 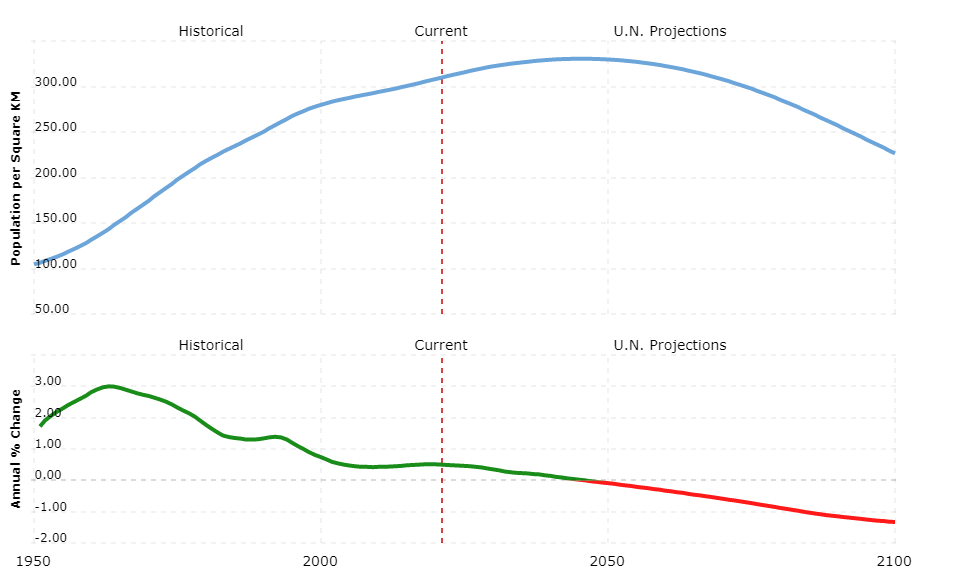 El Salvador is a presidential republic with a constitution of 1983. The head of state and head of government is the president (since June 2014 Salvador S¨¢nchez Cer¨¦n). He is elected by the people for five years (no re-election possible).

The unicameral parliament of the country (Asamblea Legislativa) has 84 seats, the members are directly elected by the people for three years. There is a compulsory choice from the age of 18.

The country is divided into 14 departments.

The economy is only slowly recovering from the aftermath of the long civil war, and there have been repeated natural disasters such as Hurrican “Mitch” in 1998 and the January 2001 earthquake that wreaked havoc. Over a third of the population lives below the poverty line. The official unemployment rate is 6%, but in reality around 40% unemployment and underemployment can be assumed. Foreign exchange from former residents of the country who now live abroad account for 18% of GDP.

In agriculture, coffee, sugar cane and cotton are mainly grown in large plantations for export. The export of shellfish (shrimp) also plays a role. Rice, cereals and beans are grown for personal use.

The United States is by far the top trading partner, both in terms of exports and imports. Other partners are Guatemala, Nicaragua, Mexico and Honduras.

In 2001, the government decided to peg the local currency (Col¨®n) to the US dollar and introduce it as a second currency to stimulate the country’s stagnant economy. In the meantime, the US dollar has almost completely displaced the Colon.