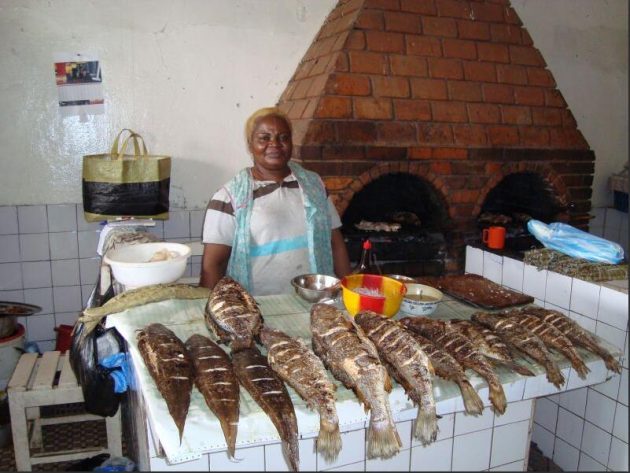 There is still a clear discrepancy in Cameroon between existing equality rights and reality. A very high proportion of women are employed in Cameroon. The vast majority are farmers and are therefore responsible for the country’s food production. More women than in other African countries hold lower and middle positions in administration and school or work as small business owners. A very large number of them earn their livelihood or the cash they need to live in the informal sector, either alongside or exclusively. Nevertheless, they are underrepresented in political decision-making positions, theirsEconomic development opportunities are limited and the man is also considered the boss in family matters, which is confirmed by traditional and modern family and marriage law.

The OECD “Social Institutions and Gender Index” examines the categories of family law, physical integrity, civil liberties, preference for sons and property rights. The SIGI value for Cameroon was 52%, which put the country in the lowest classification category.

All in all a clear contradiction to the noble goals of the Beijing Declaration or the Millennium or Agenda 2030 development goals.

According to iamhigher, Cameroon is a country located in Central Africa. Childhood in Cameroon is not easy to live because of the high child mortality rate, widespread child labor, homicides and the current displaced and refugee situation (rank 164 out of 180); for Cameroonian girls the chances are even worse. Cameroon was ranked 124th (from 144) in the Girls’ Opportunity Index in the 2016 “Save the children” report. The causes are child marriage, teenage pregnancies, maternal mortality (as an indicator of access to good health care), the proportion of women in parliament in relation to male parliamentarians and fewer secondary school degrees than boys.

The (forced) marriage of underage girlsin Cameroon is widespread despite legal prohibitions: 31% of girls are married before their 18th birthday and 10% before their 15th birthday (UNICEF 2018). However, resistance is stirring everywhere.

There are now many Cameroonian non-governmental organizations that deal with issues such as violence against women and girls, marriages of minors, forced marriages (also in the south of the country), women’s literacy, women’s health, but also with the promotion and support of women in corporate developmentand much more. But the question of the political participation of women in Cameroonian politics is taken up, pressure groups are set up and help is offered to those affected.

But men, especially young men, are put under pressure by traditional role expectations and the demands of “modern” life.

Other topics that exclusively or primarily affect the rights of women and girls are prostitution, including child prostitution, human trafficking, rape and traditional practices such as breast ironing and female genital mutilation (FGM). On a national average, around 1.4% of girls and women between the ages of 15 and 49 are circumcised, although this practice is clearly linked to regions or ethnic groups and less to religion: there is a certain prevalence of 13% for some ethnic groups. 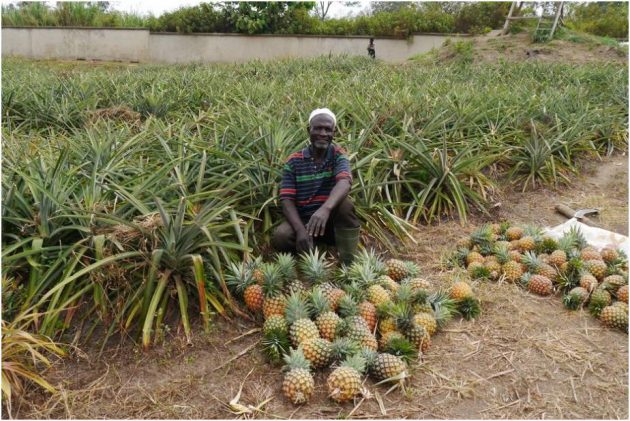 Workers from North Cameroon near Obala

Migration movements are difficult to quantify. Internal migration in Cameroon takes place from rural regions to cities, but also from the poor north to the richer south.

The main destination countries for emigration are France, closely followed by Chad, followed by Nigeria and the USA at some distance. While this “brain drain” was based on the search for better job opportunities 10 years ago, violence in the Anglophone regions has become an important reason for fleeing, leading Anglophone Cameroonians via South America to Mexico and the US border. Marriages are common among various immigration strategies.

But also Remigration takes place and Cameroonian business people who have been successful in Europe continued their careers in their home country.

Immigrants in Cameroon appreciate the political stability that they cannot find in the neighboring home countries of Nigeria, Chad, Equatorial Guinea or the Central African Republic.

The huge social contrasts in Cameroon are particularly evident in the big cities, where rich and poor meet directly. There was destruction of urban slums. A middle class in society is poorly developed. In terms of income distribution, Cameroon has the Gini coefficient of 46.6% (as of 2014) and thus just barely reaches the level of medium inequality. From a value of 50, there would be great inequality. In terms of wealth distribution, it looks even more extreme; here Cameroon reaches 78% (as of 2016).

Status symbols such as luxury cars, expensive villas, exclusive club memberships and the consumption of imported goods are part of the lifestyle of the Cameroonian elite. Or, as it is said with a wink: “Les” Vs “: Voiture, villa et ventre”, which meanwhile also includes video and virement. Sometimes appearances are also deceptive.

On the other hand, every rich Cameroonian is under close scrutiny by his (extended) family as well as by his home village and his ethnic group – and it is difficult to evade the social pressure to “spread” wealth.

Despite the rapid and high rate of urbanization, for many Cameroonians “au village” is the “mother’s womb” to which city dwellers also return at regular intervals for visits (!).

On the other hand, the city offers opportunities and promises that are particularly attractive to young people. And retreating into the village – in the face of recurring economic crises – no longer offers a more secure livelihood as it used to, but the risk of even more extreme poverty.