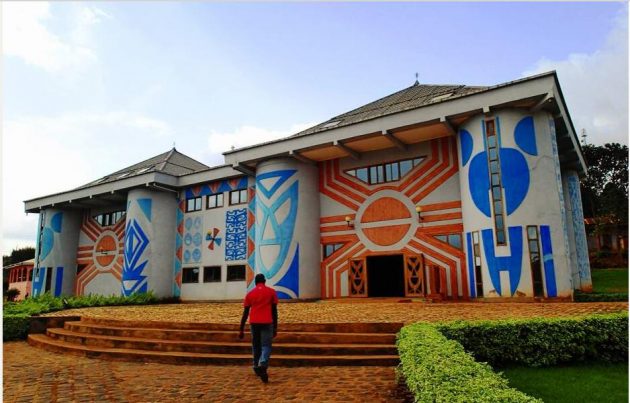 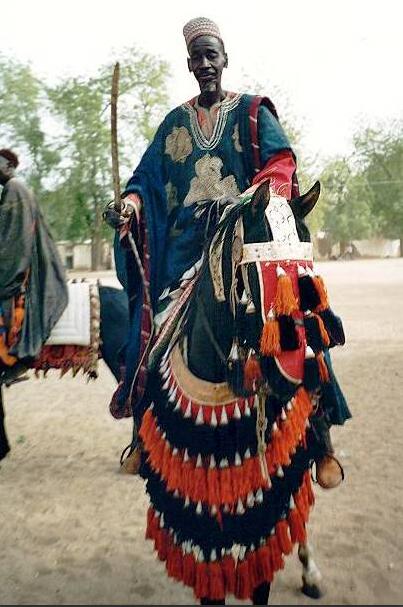 “Africa in miniature” is also reflected in the ethnic diversity of Cameroon. Bantu peoples (e.g. Ewondo, Bulu, Bassa) and pygmies (Baka) predominantly populate the south, Semibantu (e.g. Bamiléké peoples) predominantly the west of the country and Sudan peoples, Peul / Fulbé, and even Arabs are represented in northern Cameroon. The cities of Cameroon offer an ethnic cross-section, as all population groups of the country can be found there. The numbers differ as to the number of peoples living in Cameroon.

While in the SIL (Summer Institute of Linguistics) language list for Cameroon a total of 278 languages are recorded, with numbers of speakers ranging from a few to several 100,000 people, other sources state “over 200 national languages”. The language maps clearly show the small-scale language distribution in the Mandara Mountains and in the highlands of the north-west region. There are also languages of supraregional importance, such as Fulfuldé in the north of the country and “Pidgin” in the Anglophone regions of the south-west and north-west.

According to internetsailors, Cameroon is a country located in Central Africa. Due to historical developments (two separate administrative mandates after the First World War), French and English were chosen as the official languages, with the two Anglophone regions north-west and south-west making up around 20% of the population of Cameroon.

In addition, a new “mixed language” emerged from French, which mainly combines elements of French, but also words from Cameroon Pidgin-English (Kamtok) and terms from various other national languages: Camfranglais.

Initially a “youth language” that also had the purpose of excluding adults, Camfranglais is now spoken throughout the country.

Videos / podcasts on the topic:

In this highly populated country, a wide variety of cultures, ways of life, languages and religions – the boundaries of which are partly cross-ethnic – meet. Contrasts and conflicts of interest between different ethnic groups, nomads and sedentary people or cattle herders and arable farmers, allochthonous and autochthonous population groups, Francophones and Anglophones, urban and rural populations, “northernists” and “southernists”, Christianity and Islam led and sometimes lead to violent clashes. Some of these conflicts are about access to resources, others have their origins in historyand these conflicts are often instrumentalized by individual elites, political parties or the state. Despite, perhaps precisely because of its heterogeneity, Cameroon has long been considered a comparatively stable country in a region marked by instability. Some have long suspected that this assessment is a chimera.

Despite officially propagated bilingualism, the distinction between French-speaking and English-speaking Cameroonians is the most obvious dividing line that runs through Cameroonian society. French- speaking Cameroonians are increasingly orienting themselves towards France and the Francophonie, while the Anglophones identify with Great Britain and the Commonwealth. Militant secessionist forces proclaimed the Republic of Ambazonia in 1999, a member of the “Unrepresented Nations and Peoples Organization (UNPO)”is. Nevertheless, Anglophones and Francophones are not homogeneous blocs, but there are many interethnic conflicts within these groups. Examples of this are the tensions between the Anglophone Northwestern and Southwestern or the Bamiléké peoples and other Francophone ethnic groups. Conflicts of interest, for example about land use rights or property, but also supply emergencies, such as water shortage or party political disputes are often ethnicized or ethnically exploited. When filling public offices, strict attention is paid to ethnic proportionality, but it is not taboo to use ethnic conflicts for political parties. So far, however, there have only been isolated local ethnic clashes.

Identification with one’s own ethnic group is very strong. Whether Kirdi group from the Mandaraberg, Mbororo-Fulani, Bakweriseite (old), Bamiléké peoples (such as Baham), Fang, Pygmies or Sawa – the ethnic group of South Cameroon – each ethnic group organizes “cultural meetings”, runs its own tontines and propagates ethnic solidarity and cohesion especially if their members are in the “diaspora”, such as in cities outside their region or abroad.