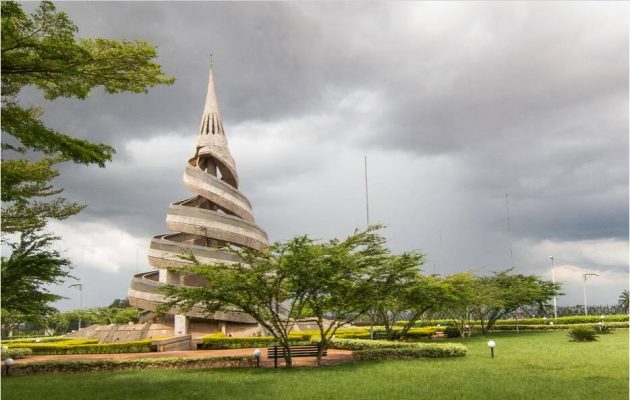 The Baka were probably the first of the peoples who still settle in Cameroon to move to what is now the state of Cameroon. For a long time, the region has been shaped by continuous migration movements (Bantu or bantoid peoples, Chad peoples, Fulbé, etc.).

In the area of today’s Cameroon, numerous small kingdoms had developed by the 15th century. After the arrival of the Portuguese at the mouth of the Wouri in 1492, the coast became the center of trade in the 16th century – including the slave trade, whose history in Cameroon is today organized by organizations such as ” Les Anneaux de la Mémoire / Mémoires libérées”At the same time, the Fulbe conquered the area from the north and founded Islamic principalities; until the 19th century, they extended their rule to the center of today’s Cameroon.

Like most African countries, Cameroon has a colonial past. The history of the country was shaped by Europeans (Portuguese, Dutch, Germans, British and French) for over three quarters of a century.

A special feature arose after the end of German colonial rule: In 1919 Cameroon became a mandate area of the League of Nations, which divided the country into a British (1/5 of the country) and a French (4/5 of the country) administered area. This division was not at least partially canceled again in 1961 by a UN referendum, with the southern part of British Cameroon speaking out in favor of unification with the “French” part, which had meanwhile become independent.

40 years of separate history under two different “masters”, as well as the circumstances and after-effects of this “union” left traces to the present day. The official bilingualism, different school and court systems and a separatist movement are the most obvious evidence. 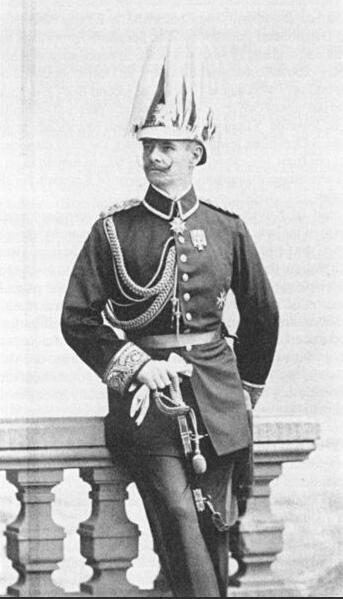 With the conclusion of a protection treaty between the Douala “kings” and the German Empire in 1884, German colonial rule began in Cameroon. Cameroon became a German trading colony: supplier of sought-after raw materials such as palm oil and rubber, sales market for German and European industrial products – but people were also recruited to be exhibited in so-called Völkerschauen Under the governor Jesko von Puttkamer The German Empire forcibly expanded its colonial rule northwards, secured by alliances with some of the local rulers and treaties with Great Britain and France. Local population was driven out to build plantations; Forced labor created infrastructure for trade: roads and railways. Revolts were bloodily suppressed and bloody examples were made of Cameroonians who pursued goals that ran counter to German interests. The fate of the Douala king Rudolf Douala Manga Bell or the former NCO of the German protection force in Cameroon Martin Paul Samba are prominent examples of this. 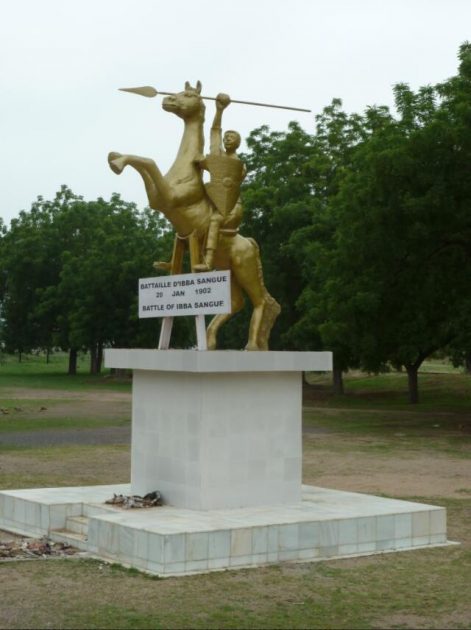 In 1916, the German colonial army was defeated by Allied troops in World War I. After that, Cameroon was divided and France and Great Britain received their respective mandate areas from the League of Nations. A curiosity of history has grown up around the ” German banana “: up until the 1930’s, “African fruit company AG” imported “German Cameroon bananas” from the British mandate area to Germany, after the former colonial plantation areas between Mount Cameroon and Tiko were repurchased by the AFC at London auctions in the 1920’s.

According to themakeupexplorer, Cameroon is a country located in Central Africa. An independence movement developed in Cameroon in the 1950’s, whose leader Ruben Um Nyobe (biography) as one of the great African visionaries represented the cause of independence before the UN. The communist uprising was suppressed with the greatest brutality, and Ruben Um Nyobe was shot by French troops in 1958. This broke the spirit of the cross-ethnic national awakening. 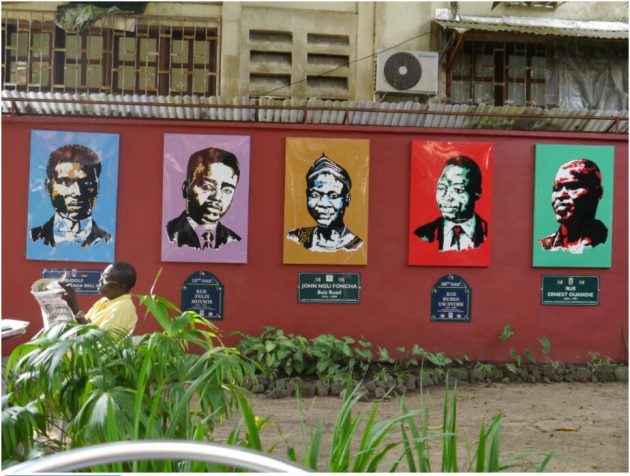