Cameroon is still a forest-rich country, in 2010 45% of the country was still covered by forests. Between 1990 and 2010 1% of the forest area was lost each year and primary forest is becoming increasingly rare.

Cameroon’s lowland and mountain rainforests are being destroyed. On the one hand by the commercial timber harvest, which, despite measures such as the introduction of a tracing system (FLEGT action plan of the EU), is characterized by both illegal logging and “informal logging” for the domestic market, on the other hand by the conversion of forest – in agricultural land and hunting for “bushmeat”.

The approx. 900 km long oil pipeline from the Chad oil fields near Doba through the tropical rainforest to Kribi also harbors risks for large forest areas.

But not only the forest of the humid tropics is threatened. The use of firewood, overgrazing and agriculture are also causing the tree population in the savannah areas to shrink. A “new” (1994) forest legislation should ensure sustainable forest use. With a view to curbing overexploitation of the tropical forest, one must speak of a failure of the Forest Act. The consequences are, to name just a few aspects, the loss of living space for humans (e.g. the existence-threatening situation of the pygmy peoples, also through protected area policy) and animals, erosion, soil degradation and climate change.

Despite or precisely because of this precarious situation, efforts are continuing to slow down this development, as the cooperation between Cameroon and CIFOR (Center for International Forestry Research) or Cameroon’s participation in the REDD + concept make clear. In this context, rural forest management also plays an important role. There was also support from German development cooperation.

Videos on the subject:

The main ecological problem in the north is soil and vegetation degradation, which is partly anthropogenic (overexploitation due to grazing, destruction of the trees for firewood or fodder production, arable farming with ever shorter fallow periods), partly due to climate changes (accumulation of droughts, decline or other distribution of Precipitation, shortening of the rainy season).

An increase in extreme weather conditions such as the heavy floods in the north, which have been recurring for a number of years, are only the other side of the same coin.

Missing rainfall, declining soil fertility, soil salinization and erosion, together with the chaos of war triggered by Boko Haram, lead toHunger crises. Poverty and population migration are the consequences.

Adaptation strategies to climate change are being planned by the state, but how these will actually be implemented remains vague at the moment. Innovative ideas come from other areas.

Numerous plant and animal species are threatened with extinction in Cameroon. The rhino subspecies, the western black rhinoceros, which only occurs in Cameroon, was declared extinct in 2011; and the lion population has also been shrinking for several years, even in remote protected areas.

The mangrove, an ecosystem with an important function both as a spawning area and “fish nursery”, as well as for coastal protection, which is becoming increasingly important in the age of climate change, is strongly endangered by the use of firewood.

Species of the mountain and lowland rainforest, but also the savannah, are being pushed to the brink of extinction through deforestation, hunting or poaching. 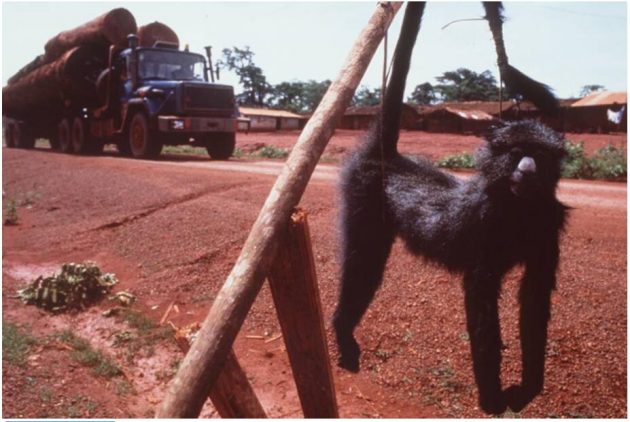 Pollution of water, air and soil as well as the amount of waste are steadily increasing in the densely populated regions of Cameroon and are now a considerable problem and health risk, especially in urban areas. 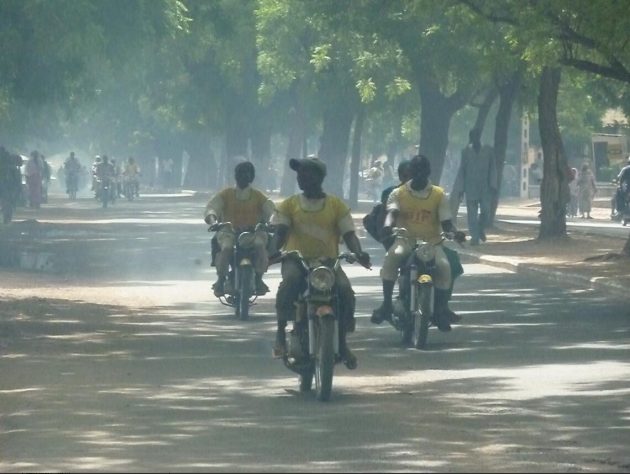 A rethink has begun Production, import, marketing, custody and use of plastic bags in place. The widespread water bags would also be affected. The practical change is tough. On the other hand, the population also develops imaginative recycling ideas. 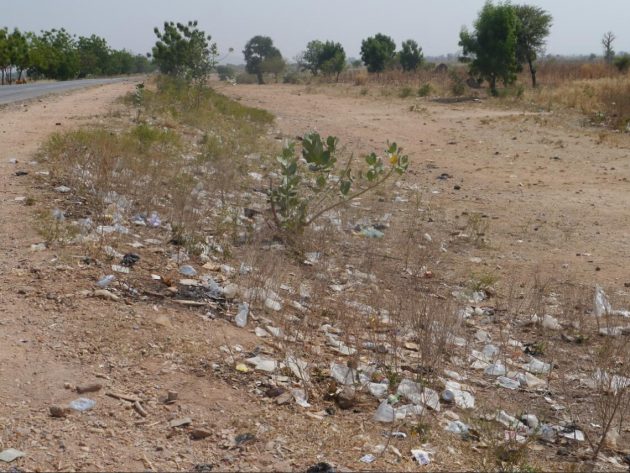