Brazil is the largest country in South America and the fifth largest in the world with an area of ​​8,547,400 km2. The country is divided into two main areas: In the north, Brazil has a share in the highlands of Guiana(highest elevation Pico da Neblina with 3,014 m) and then falls into the approx. 4.5 million km² large Amazon basin, the largest river system on earth. After the Nile, the Amazon (with its source rivers that have not yet been precisely measured) is the second longest river in the world: around 1,000 tributaries from the surrounding countries flow into the approximately 6,500 km long river. Further to the south and east are the Brazilian highlands, which cover over 50% of the country’s territory and are densely populated. In the interior there are wide plateaus, near the coast heights of almost 2 900 m are reached.

Brazil’s climate is predominantly warm and humid. The temperatures in the Amazon basin are higher and more balanced than in the Brazilian highlands and in the south, where lower temperatures and even frost can occur. The east coast to the northeastern point receives year-round low temperatures through the southeast trade wind. The areas in the rain shadow (e.g. São Francisco Basin) in the northeast are at risk of drought during dry periods. Most precipitation falls in the Amazon basin and on the mountain flanks in the east.

Almost the entire north of Brazil is covered by tropical rainforest with a rich flora. Inland there are savannas and deciduous forests on the highlands, and wild grasslands further south. Dry forest, the so-called caatinga with thorn bushes and succulents, is typical for the dry northeastern regions. In the areas on the southeast coast there are subtropical rain forests, on the coast there are mangrove forests.

The rainforests of the Amazon basin are among the most biodiverse areas on earth in terms of flora and fauna. Numerous species of monkeys and snakes are just as typical of the forests as tapirs, jaguars, lazy and armadillos and anteaters. There is also a great diversity of species in birds and insects. In the fish-rich waters with around 1,500 species of fish, in addition to the notorious piranhas, there are dolphins, river manatees (manatees) and caimans. Nandus and the bustard-like series are bustling on the plateaus. Many animal species in Brazil, such as the ocelot, a predator of the savannah, are threatened with extinction.

The diversity of the Brazilian population (189 million people) reflects the various waves of immigration and their consequences. Approx. 55% of the population are whites of European descent, 38% hybrids of European, African and Indian descent. Almost all descendants of immigrants speak Portuguese as their national language. In remote parts of the Amazon region there are endangered Indians, the number of which is estimated at around 200,000. Over 100 different dialects are spoken here. The largest Japanese community outside of Japan can also be found in Brazil today. Almost 75% of the population live in the south and southeast, while large parts of the rest of the country are uninhabited.

The most important cities in Brazil include São Paulo]] (most populous city with almost 11 million people, almost twice as many in the agglomeration), Rio de Janeiro (former capital and cultural center, 6.1 million residents), Brasilia (current capital in Inland) as well as Bel¨¦m, Salvador and | Porto Alegro.

There is a marked mismatch between a small, wealthy upper class and the broad, possessions-less mass (According to COUNTRYAAH, 22% of the population live below the poverty line) – the only thing that unites here is passion for football. The predominant religion is Catholicism, only a fifth of the Brazilians are Protestant or belong to Afro-Brazilian religions (eg Candombl¨¦ cult). School attendance is compulsory for the children, but only a few are able to attend one of the secondary universities, although they are also free. This also applies to the approximately 70 universities that Brazil has.

High birth rates and the rural exodus of thousands of job seekers lead to rapid growth in cities with extensive slums (favelas) and population growth of around 1.2%. The poor sanitary conditions in particular promote the spread of diseases in the poor neighborhoods. In contrast to rural areas, medical care in cities is good, but the contributions to the existing insurance system cannot be made by many. The average life expectancy is 72 years, the illiteracy rate 11%. 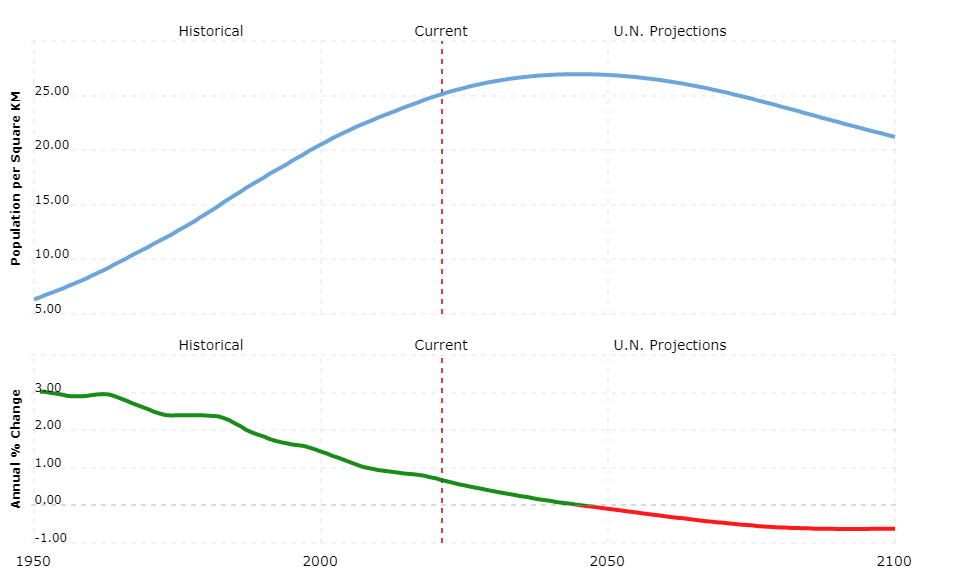 According to the 1988 constitution, Brazil is a presidential federal republic. The president is elected by the people and, as head of government, holds the executive (since January 2011 Dilma Vana Rousseff).

The legislative organ is the National Congress, which consists of the House of Representatives with 513 members and the Senate with 81 members. Three senators represent a district for a term of eight years. The MPs are elected for four years by proportional representation. The most significant political parties are the Workers’ Party (PT), the Party of the Brazilian Democratic Movement (PMDB), the Party of Brazilian Social Democracy (PSDB) and the bourgeois-liberal Democratas (DEM – formerly Party of the Liberal Front, PFL). Citizens between the ages of 18 and 69 are required to vote, young people between 16 and 18 are free to vote, as are older citizens over 70.

The judiciary is divided into civil, electoral, labor and military courts.

The country consists of 26 states and the federal district (Bras¨ªlia).

Brazil is one of the largest economies in the world. The country’s economy is generally in good shape, but is also characterized by social and regional imbalances. While the south of the country has a modern and efficient economy, poverty and underdevelopment determine the north and the northeast.

The main growing areas of agriculture are in the south of the country and near the coast. Sugar cane, coffee (Brazil is the world’s No. 1 coffee producer), oranges and soybeans are mainly grown here for export. Maize, rice and wheat are the main foodstuffs for personal use. Over 90% of the agricultural land is used as pasture. The herd of cattle and pigs is one of the largest in the world. Slash-and-burn operations in the Amazon region are still gaining additional pasture areas, which leads to a serious disturbance of the ecosystem.

Brazil is one of the most industrialized countries in South America. Many branches of industry are supported by the state with the help of foreign bonds. The main exports are bauxite, iron ore and manganese. By developing the extensive crude oil and natural gas deposits discovered in 2008, Brazil could become one of the most important oil producers in the world. Up to now, the energy generation has mainly come from hydropower (e.g. in the Itaip¨² power plant, which went into operation in 1991). In the processing industry, iron and steel production, the paper and textile industry and the manufacture of building materials, fertilizers and microelectronics products are particularly relevant. The most important trading partners are China and the USA, followed by Argentina and the EU (especially Germany and the Netherlands). The main exports are iron ore, oil, meat, sugar and other foods. Mainly chemical products, fuels and machines are introduced.

Tourism continues to grow in the service sector, not only because of the carnival, but also because of the tropical climate and the touristically attractive landscapes and beaches of Brazil.